350 Bail Pleas of Convicts in Jail for 10 Years 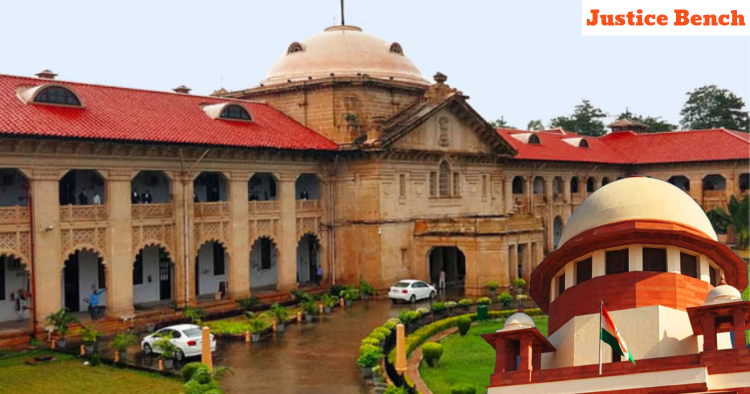 On Monday, the Supreme Court urged the Allahabad High Court to take up and decide 350 bail pleas of convicts who have been incarcerated for 10 years or more as of April 22, 2022, in one go by July 25.

The Bench headed by Justices SK Kaul and MM Sundresh accordingly took into account the urgency of the issue and urged that if necessary then the Vacation Benches should deal with the bail pleas as well.

The Bench asked the State government to take a call regarding single offense matters that have been pending for 10 years or more and asked them to enlarge such accused on bail unless there are special circumstances and all matters should be posted at one go.

The counsel for convicts should be asked if they want to urge the matter in appeal or if they will be satisfied if their matter is considered for remission.

For the last 25 days at Allahandh High Court Lucknow, there is no criminal Bench. The supreme court was informed.

Accordingly, the Bench sought a report on the same and on its perusal noted that the submission might be incorrect because as per the report, Single and Division Benches have been taking up criminal matters for the last 25 days.

Title: Suleman vs the State of UP