Abu Salem should be released on completion of 25 years of imprisonment, the Supreme Court to center 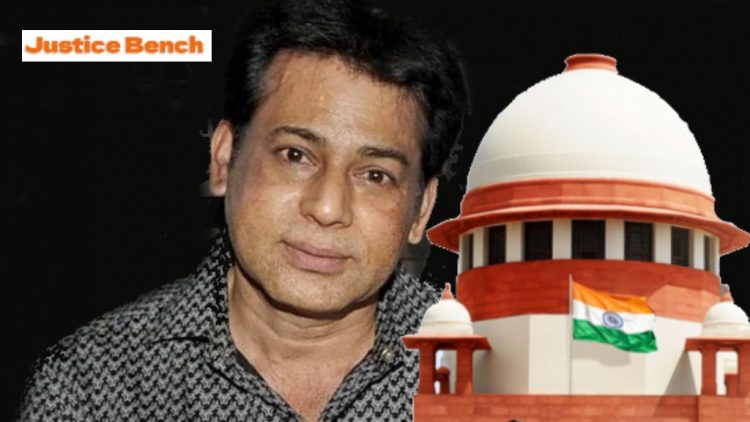 Abu Salem should be released on completion of 25 years of imprisonment, the Supreme Court to center

In the case of Abu Salem v. State of Maharashtra, the Supreme Court’s bench of Justices Sanjay Kishan Kaul and MM Sundresh ruled on Monday that, in accordance with the terms of an extradition treaty between India and Portugal, gangster Abu Salem must be released by the Central government after serving his 25-year sentence.

The court ruled that while commuting the sentence as requested was not possible, the central government might use its remission powers to free Salem in accordance with the treaty.

Salem had argued that it was against the conditions of the stated treaty for the 2017 ruling of a TADA (Terrorist and Disruptive Activities (Prevention) Court to sentence him to life in prison.

The reason the plea was brought up two months before the 25-year sentence was up for discussion in court. Salem contended that the duration of imprisonment should be calculated starting from the day of detention in Portugal following the issuance of the Red Corner Notice (non-bailable warrants), not from the date that India had completed extradition.

Salem’s plea stated that the Government of India had assured the Government of Portugal on December 17, 2002 that if Salem was extradited to India for prosecution, he would not receive the death penalty or be sentenced to a term of imprisonment more than 25 years.

It was contended that the highest court does have the authority to rule on the matter and award relief, despite the fact that the TADA Court had ruled that it was not bound by the government’s guarantees.

The Central government contested the appeal through Additional Solicitor General KM Nataraj, who argued that Salem’s time spent in Portugal as an undertrial for a case involving passport fraud cannot be taken into account for calculating the 25-year sentence.

Salem was transported to India in 2005 and given a life sentence for his part in the 1993 Mumbai bombings after a protracted extradition dispute with Portugal.

The criminal had filed a petition with the Supreme Court last year, alleging that his extradition to India was unlawful.

The Union Home Secretary submitted an affidavit in the matter, which the supreme court sternly rejected in April of this year, stating that it was utterly unnecessary and an attempt to lecture the courts.

The Central government had notified the Supreme Court that the promise it made to Portugal was binding and that it would be honoured when the time was right, but Salem’s argument was premature. According to the affidavit, Salem’s attempt to combine the guarantee and the case’s merits was legally untenable.