Adani Ports appeals the Bombay High Court’s ruling against a tender disqualification to the Supreme Court. 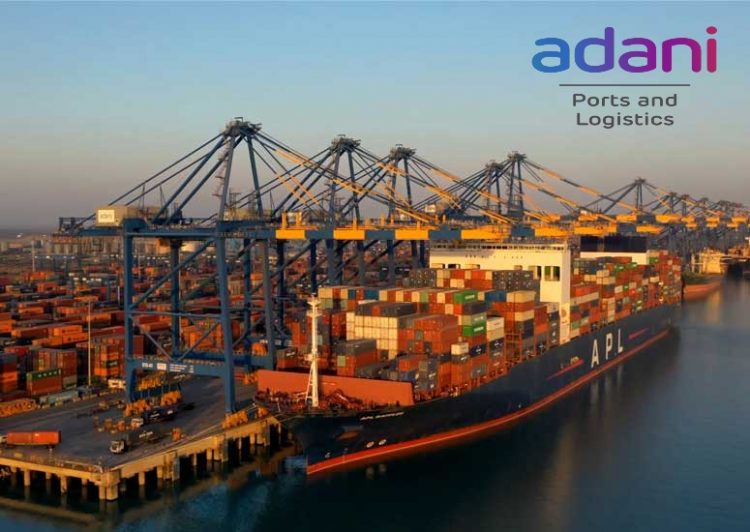 Adani Ports appeals the Bombay High Court's ruling against a tender disqualification to the Supreme Court.

In the case of Adani Ports and Special Economic Zone Limited v. Board of Trustees of Jawaharlal Nehru Port Authority & Ors., Adani Ports and Special Economic Zone Limited (Adani) has appealed to the Supreme Court a decision by the Bombay High Court that imposed costs of 5 lakh on it while dismissing its claim challenging the disqualification of its bid in connection with a tender issued by the Jawaharlal Nehru Port Authority (

Senior Counsel Abhishek Manu Singhvi presented the appeal before a vacation bench of Justices Surya Kant and JB Pardiwala, requesting an urgent listing. However, the bench instructed Singhvi to bring the issue up with the court registry.

JNPA had sent out a global invitation seeking submissions from organisations interested in operating and maintaining its container terminal for a 30 year period.

The Board delivered a notice to the company requesting them to provide justification as to why they should not be disqualified from the tender before the bidding process could start. The Andhra Pradesh High Court’s ruling, which affirmed VPT’s termination of the concession agreement, served as the foundation for this notice.

Adani responded to the notification, and the Board decided to give him a personal hearing. Following the hearing, Adani asked to participate in the bid “without prejudice.” However, the Board informed Adani in a letter dated May 2 that VPT was unable to take part in the current contract process since it had handed them a letter of termination.

Adani then filed a petition with the Bombay High Court to contest the ruling, but the panel of Chief Justice Dipankar Datta and Justice MS Karnik rejected the case.

“The decision of JNPT to disqualify the petitioner (Adani) after having once declared it as qualified, to our mind, conforms to the settled law that JNPT was bound by the tender terms and conditions, which amounts to a representation to the public, and that any deviation would have amounted to a fraud on public,”

Adani must pay the proceeding’s costs, estimated at 5 lakh, as it submitted an unjustified case for adjudication, the court further held.