After a 51-day strike, Jammu Bar will resume work today 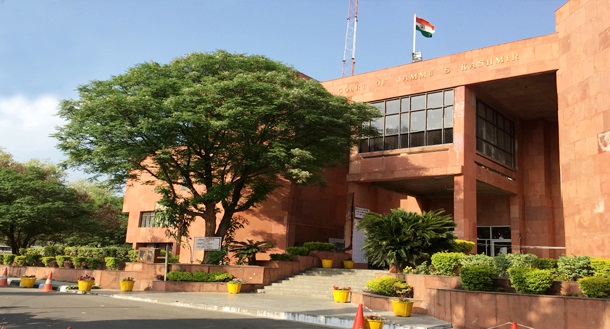 high court of jammu and kashmir

The bar is back to work after a 51-day strike that started on July 23 in protest demanding to build a building to accommodate various tribunals in High Court.

“The learned member unanimously decided to resume work for some days in the High Court, District Court, tribunals, commissions and all revenue courts in Jammu, in view of the intervention of Hon’ble Chief Justice Sh. Pankaj Mithal and other Judges of the High Court of Jammu & Kashmir and Ladakh,”

On Saturday, the Jammu and Kashmir High Court Bar Association declared that it would begin operations for a limited period of time on Monday, September 12 in the High Court, District Courts, and all other courts, tribunals, commissions, and revenue courts.

After the involvement of Jammu and Kashmir High Court Chief Justice Pankaj Mithal, the decision to resume work was made at a general house meeting presided over by President of J&K High Court Bar Association MK Bhardwaj.

The Bar’s general secretary, Surjeet Singh Andotra, announced the choice in a press release on Saturday.The Bar Association made it clear that the effort to uphold its demands will continue even if work is resumed.