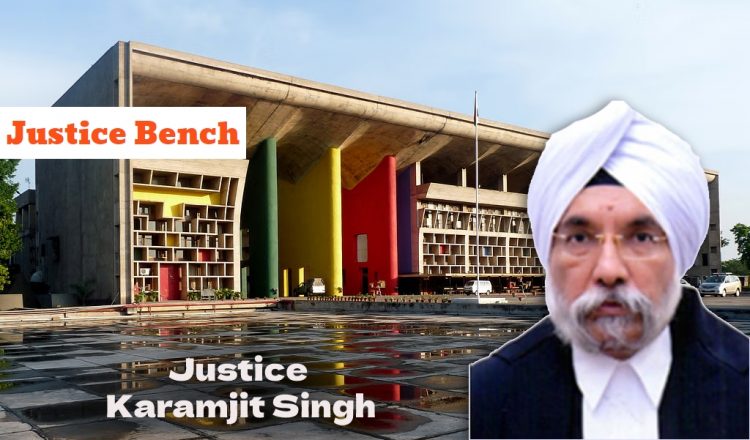 The Punjab & Harayana high court bench comprising Justice Karamjit Singh in the case of Ajay Pal Singh Middukhera v State Of Punjab sought a response from the State administration and asked the Senior Superintendent of Police to examine the danger perception and take appropriate action if the case warranted.

The petitioner stated that he was the only eyewitness to his brother’s murder and that his testimony would be vital in convicting the gangsters who committed the crime.

“The petitioner fears that these gangsters will eliminate him in order to protect themselves from the process of law,”

Certain news items were used to support the claim that one Shagundeep assisted the gangsters with intelligence, as well as lodging and food.

Shagundeep was Sidhu Moosewala’s manager, according to the petitioner, and Moosewala’s name was also coming up in relation to his brother’s death.

Despite having knowledge, it was claimed that Punjab Police did nothing because they were afraid of Moosewala’s power and let Shagundeep flee to Australia.

“The Punjab Police under the fear of these gangsters and singer Sidhu Moosewala who had successfully conducted the Punjab Legislative Election deliberately did not arrest Shagundeep immediately.”

As a result, the petitioner’s main concern was that gangsters would assassinate him or his family members in order to prevent him from testifying at the trial.

As a result, the petitioner requested the court to examine his plea, claiming that residents’ faith in the legal system and police machinery will only be restored if witnesses are protected and trials are conducted quickly.

For the state, Deputy Advocate General Samina Dhir arrived and requested time to obtain instructions and file a reply. The Court agreed and set a date for the case to be heard again on August 18, 2022.