After three more justices took their oaths, the working strength of the Delhi High Court increased to 47 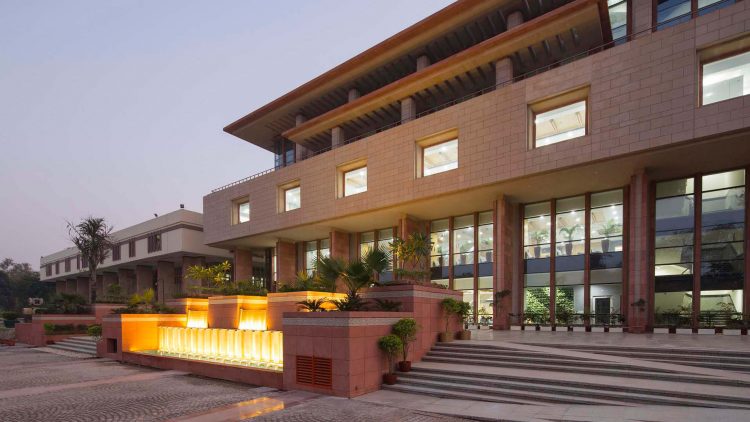 Justice Purushaindra Kumar Kaurav was transferred from the Madhya Pradesh High Court, while Anish Dayal and Amit Sharma were newly appointed from the Bar.

The three judges were sworn in as judges today by Acting Chief Justice Vipin Sanghi.

Sharma and Dayal’s appointment notices were published on May 31.

While Sharma has been approved for a two-year term as an additional judge, Dayal has been nominated as a permanent judge.

Sharma and Dayal, along with four other lawyers, were recommended for judgeship over two years ago, in August 2020.