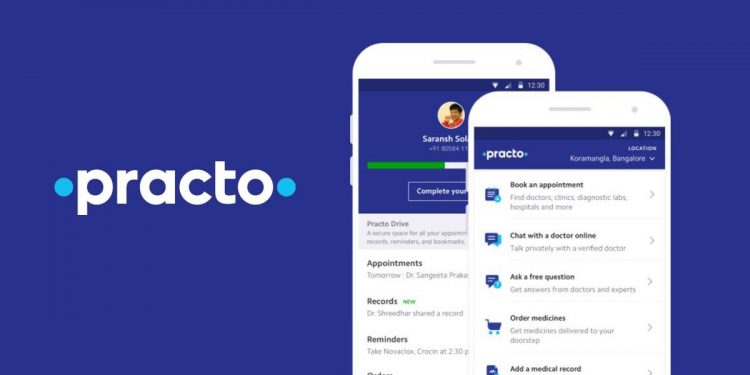 In the case of Rahul Bajaj vs. Practo Technologies Pvt Ltd. & Ors., the Court of Chief Commissioner for Persons with Disabilities on Wednesday ordered a private company to make its mobile app accessible to people with disabilities (divyangjan).

Practo Technologies Pvt Ltd was given a directive, but the chief commissioner said that all private businesses must abide by government regulations governing the usability of websites, mobile apps, and other platforms for information and communication.

Sections 40 and 46 of the Rights of Persons with Disabilities Act, according to Commissioner Upma Srivastava, mandate that all information and communication technology services make their services accessible to people with disabilities.

A visually impaired person complained to the court about Practo Technologies Pvt Ltd’s website and mobile application being inaccessible and out of conformity with legal requirements for accessibility.

The company provides a website where users may make online reservations at more than 9,000 hospitals and access information about its doctor partners. Additionally, it provides services including online doctor consultations and pharmacy delivery of prescription drugs.

The complainant notified the court that the following accessibility issues prevented people with visual impairments from using the app:

He stated that the business disregarded the requirements of Section 46 of the RPwD Act even after it went into effect on April 19, 2017, and compared his experience using the app to that of a blind person who is obliged to use one in a language he does not comprehend.

Through attorney Jagannath Nanda, the respondent-company refuted all of the accusations while also pledging to make its technical platform accessible to those with disabilities. It asked for nine months to do that.

However, it did state that it was not obligated to follow the standards requiring businesses to offer services in accordance with accessibility regulations. Additionally, the response claimed that there were no official directives that could be followed, leaving it unsure of what to do.

The Ministry of Information and Broadcasting was the proper entity to take the necessary action in the situation, the defendant, the Directorate General of Health Services, informed the court.

The verdict reviewed Rule 15 of the Rights of Persons with Disabilities Rules after noting that under the RPwD Act, all information and communication technology providers, including the respondent-company, were required to make their services accessible for people with disabilities.

“Again in this Rule term used is ‘every establishment shall comply with …’. Hence, it is important to look into the meaning of term ‘establishment’. RPwD Rules, 2017 do not define term ‘establishment’ separately. The term is defined in Section 2(i) of Rights of Persons with Disability Act, 2016. It is crystal clear from the reading of the section that private establishments are included in the definition of ‘establishment’,”

It also refuted the company’s argument that it lacked direction because there were no government directives to follow by citing a number of rules.

Additionally, it was noted that the Ministry of Information & Technology could not assume responsibility for the Director General of Health Services’ mandate to oversee matters pertaining to health services.

Therefore, it instructed the business to follow government regulations and make the necessary changes within nine months.

The Court made the decision to exercise its authority under Section 75(lxh) of the RPwD Act in order to take notice of the matter of non-accessibility after taking into account the accessibility issue’s broader social implications.