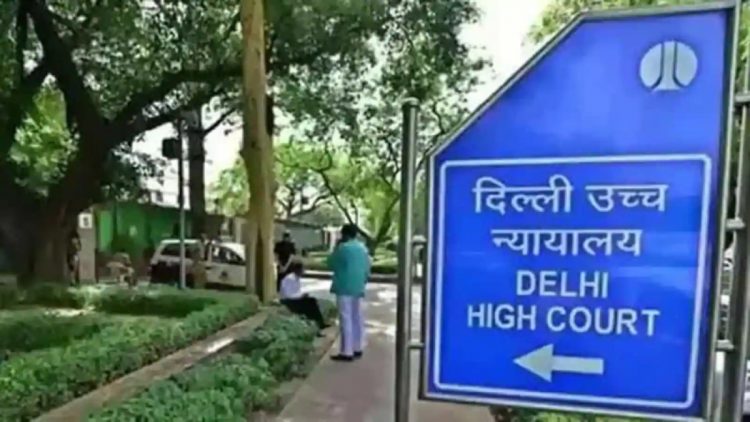 Former NSE head Chitra Ramkrishna first stated that she was operating on the advice of a Himalayan Yogi named Subramanian, according to the CBI.

Justice Sudhir Kumar Jain issued a notice, and the case was set for a hearing on July 7.

His normal bail application as well as his default bail request were both dismissed by a special CBI court earlier this month.

Advocate Alok Tripathi filed the petition at the High Court, which was contested by Senior Advocate Vikas Pahwa.

The case against Subramanian stems from a Securities and Exchange Board of India (SEBI) order from February 11 that found Ramakrishna was allegedly involved in financial misdeeds relating to the fixation and frequent revision of Subramanian’s compensation in a disproportionate manner, in collusion with a man she claimed to be a “Siddha Purusha.”

According to the CBI, Subramanian is referred to as “Siddha Purusha.”

Subramanian is also accused of engaging in criminal conspiracy with other co-accused to benefit various trading members/brokers, so committing a major economic offence, while discharging a public obligation to defend the interests of common investors.

Subramaniam’s lawyer claimed before the lower court that no wrongdoing could be imputed to him because he had no role in the day-to-day operations of NSE and was merely an employee, not a decision-maker.

It was asserted that SEBI had granted him a clearance because he was neither directly or indirectly involved in co-location problems and was only responsible for the regulatory side of the Exchange’s operations.