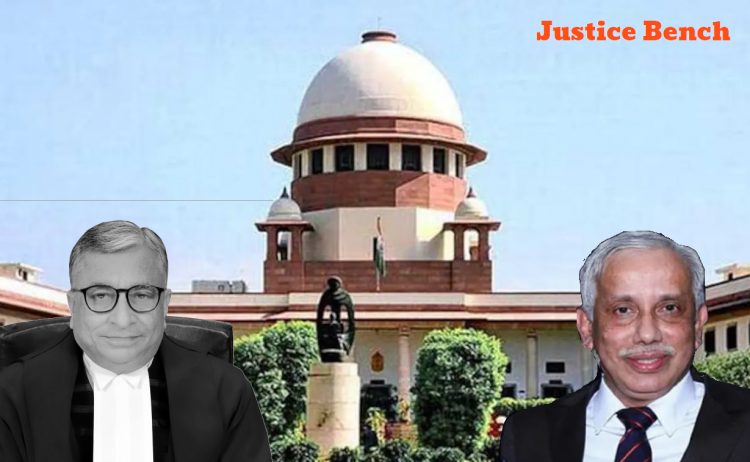 Recently The Supreme Court has held that a deed of gift of the ancestral property of a Hindu Undivided Family which is executed out of love will not come under the scope of the term pious purpose.

The Bench of Justices S Abdul Nazeer and Krishna Murari observed that a Hindu father or a managing member of the Hindu Undivided Family has the power to gift deed ancestral property only either for pious purposes or gift to a charity or for a religious purpose but not out of love and affection.

A person (son) had filed a suit against his father for transferring ancestral property to a person out of love who the father had raised like his own child. Aggrieved by trial court dismissal son moved to Supreme Court, contending that the transfer was made without his consent though the Karnataka court held that the transfer, in this case, was void.

At the outset, the Supreme Court ruled that the alienation of the Joint Hindu Undivided Family in favor of the respondent is voidable as to the defendants’ consent as coparcener was not taken.