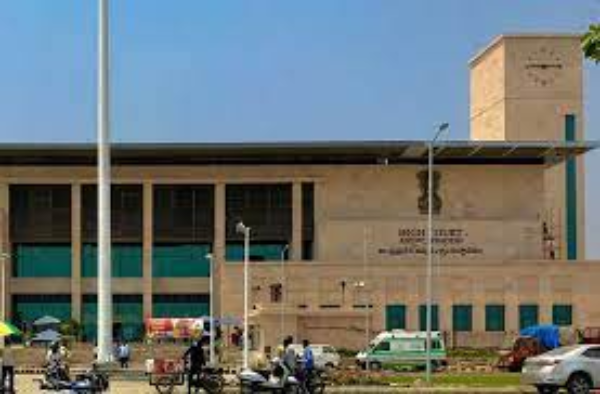 The Andhra Pradesh High Court recently used its special powers u.s 439 of CrPC and granted conditional bail to a person accused of a non-bailable offense. The court after noting that since the petitioner’s arrest there has been considerable progress in the investigation.

This petition which is a criminal petition u.s 439 of CrPC was filed seeking to enlarge the accused on bail. The police had booked the petitioners/accused u.s 324, 307, 506 r.w Section 34 of IPC.

As per the prosecution, the complainant was going towards a bus stop on his bike when it came in contact with the petitioners’ bike.

A scuffle broke out and later the accused went to the complainant’s house and attacked him with rods.

Further, the court noted that the accused were arrested in March 2022 and since then they have been in judicial custody that the complainant has been discharged from the hospital and the statement of nine material witnesses of the case has been taken as well and this shows that considerable progress has been made in the case.

Therefore the court stated that the petitioner deserves bail. Besides, the court also put a condition that till the investigation is complete and the charge sheet is filed, the petitioners have to report to the Station House Office daily