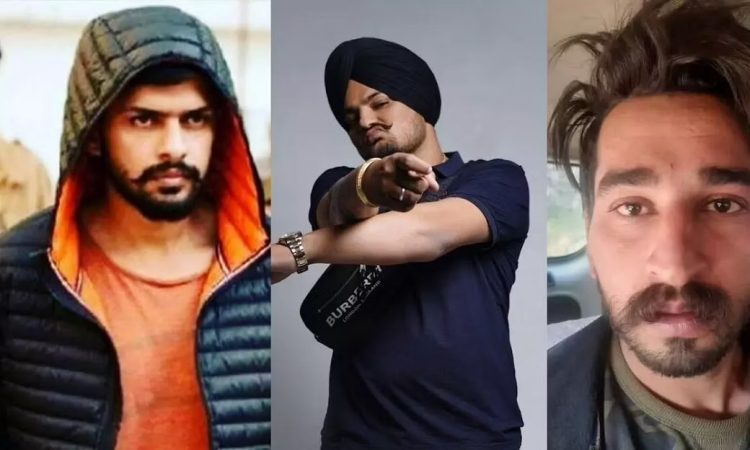 Moosewala was shot dead by assailants on Sunday, and the Lawrence Bishnoi gang is suspected of being involved in the crime, according to Punjab Police.

Following a bogus encounter by Punjab Police, gangster Lawrence Bishnoi has filed a petition in the Delhi High Court, requesting that the Tihar Jail officials secure his safety and notify his advocates before he is handed over to any other state police.

He has also requested that his lawyers be notified before he is handed over to any other state’s police department.

In his appeal, Bishnoi, who is being held in Delhi’s Tihar jail, claims that there is a great fear that the Punjab Police may seek his custody and subsequently kill him in a fake encounter.

Following the murder of musician and rapper Sidhu Moosewala last week, this will provide them political mileage, according to the plea.

“The petitioners as being alleged accused are entitled to fair and true investigation and fair trial and the prosecution is expected to play a balanced role in the trial of a crime. The investigation should be judicious, fair, transparent and expeditious and the investigating authority shall ensure the safety of the life of any accused person,”

Last week, intruders shot and killed Moosewala (28) when he was driving his sport utility vehicle (SUV). According to Punjab Police, the Bishnoi gang was engaged in the murder, and a mobster from Canada named Goldy Brar took responsibility for it. Bishnoi’s close aide Brar is said to be.

Through Vishal Chopra and Associates, the plea was submitted.