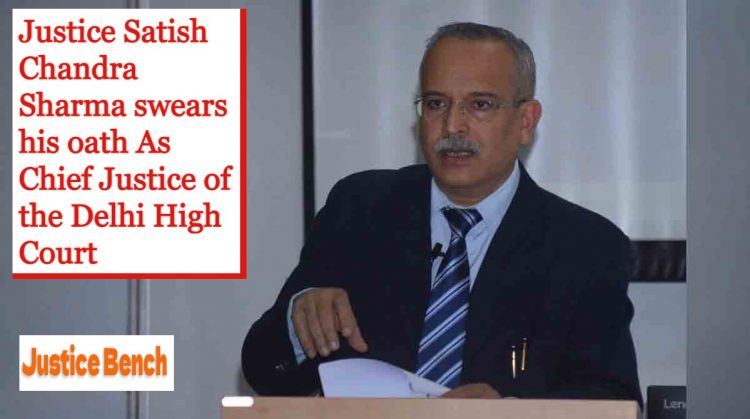 In the presence of Arvind Kejriwal, the chief minister of Delhi, and other dignitaries, Justice Satish Chandra Sharma took the oath of office as the Chief Justice of the Delhi High Court on Tuesday at the Raj Niwas. The oath was delivered by Lieutenant Governor (LG) Vinai Kumar Saxena.

After the collegium of the Supreme Court, presided over by Chief Justice of India NV Ramana, approved Justice Sharma’s transfer in a resolution adopted on May 17, 2022, the Central government officially announced his appointment as Chief Justice of the Delhi High Court on June 19. He was formerly the Telangana High Court’s Chief Justice.

On January 18, 2008, Justice Sharma—who is currently Chief Justice of the Telangana High Court—was appointed to the position of judge on the Madhya Pradesh High Court.

He was appointed a judge permanently on January 15, 2010. Later, Justice Sharma was moved to the Karnataka High Court, where he eventually took over as acting chief justice on August 31, 2021. On October 11, 2021, he was sworn in as chief justice of the Telangana High Court.