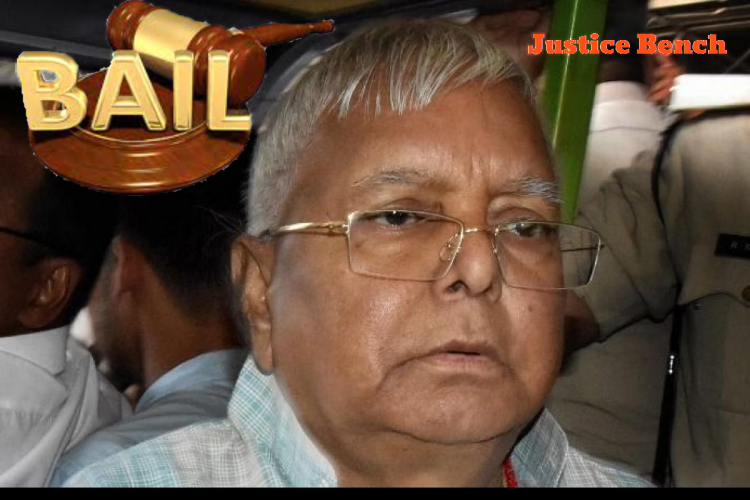 The Jharkhand High Court on Friday granted bail for Former Union Minister Lalu Prasad Yadav in the 139 crore Doranda Treasury case, one of the fodder scam cases in which he was convicted.

The Special Central Bureau of Investigation (CBI) Court in Ranchi In February, convicted the former Bihar Chief Minister in the Doranda treasury scam case. He received a five-year prison sentence and a fine of Rs. 60 lakh.