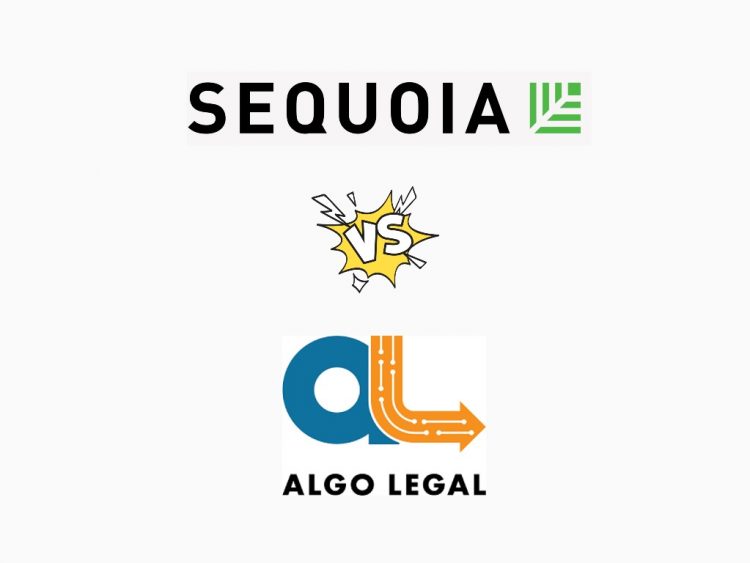 On Wednesday, Judge MH Annayyaanavar of the Bengaluru City Civil and Sessions Court refused to grant any interim stay on the publication of articles relating to Algo Legal and served notice on Sequoia Capital, Twitter, and a number of media outlets including Hindustan Times and Times of India in a 1 crore defamation suit filed against them by law firm Algo Legal and its founder Sandeep Kapoor.

Notice was issued specifically on Algo’s interim application seeking an injunction against the publication of articles related to the issue.

The Court determined that defendants (Sequoia and media) should be given the opportunity to file objections before issuing the order in Algo’s injunction plea only after carefully reviewing the arguments.

The suit arose after the media companies and other respondents reported in news articles that Sequoia Capital had severed ties with Algo Legal after Kapoor allegedly threatened some of its portfolio companies.