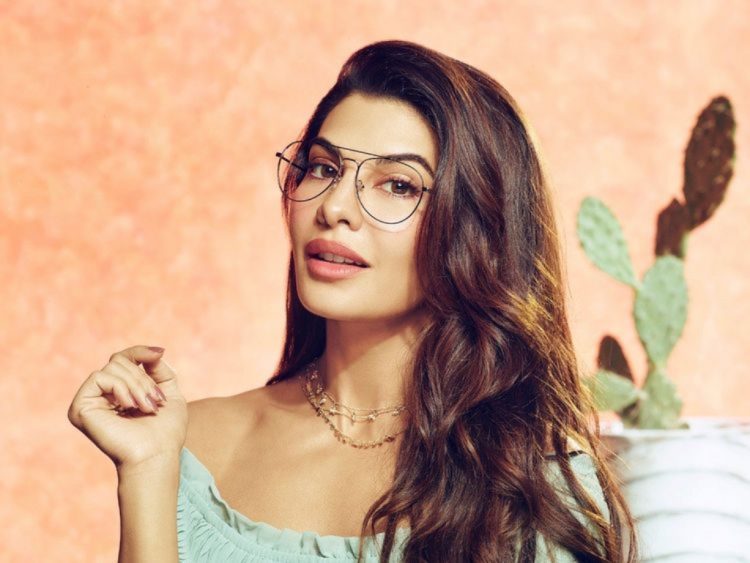 The ED has restricted Fernandez from travelling overseas, claiming she is a recipient of proceeds of crime in the Sukesh Chandrashekhar case and may flee the country.

The condition imposed by the lower court, which required Fernandes to deposit INR 50 lakhs was changed to INR 1 crore by Justice Sudhir Kumar Jain, besides  undertaking that the money would be forfeited by the Enforcement Directorate if she did not return (ED).

Fernandez had stated in her lower court filing that she had lived in India since 2009 and had a reputation in the Indian film industry. It was pointed out that the investigative agency had not named her as a suspect in the case, but had yet seized her passport without explanation.

She was invited to events, press conferences, and rehearsals because she was an actor, according to the petition. As a result, Fernandez sought to fly to Abu Dhabi, United Arab Emirates, for the IIFA awards. She also wanted to go to the Cannes Film Festival in France and perform in Nepal.

She stated that she always cooperated with the ED during the investigation and that she would be willing to comply with any conditions imposed by the court.

However, according to the agency, Fernandez is a Sri Lankan national who received proceeds of crime in the Sukesh Chandrashekhar case, and there is a fear that she will not return to India.