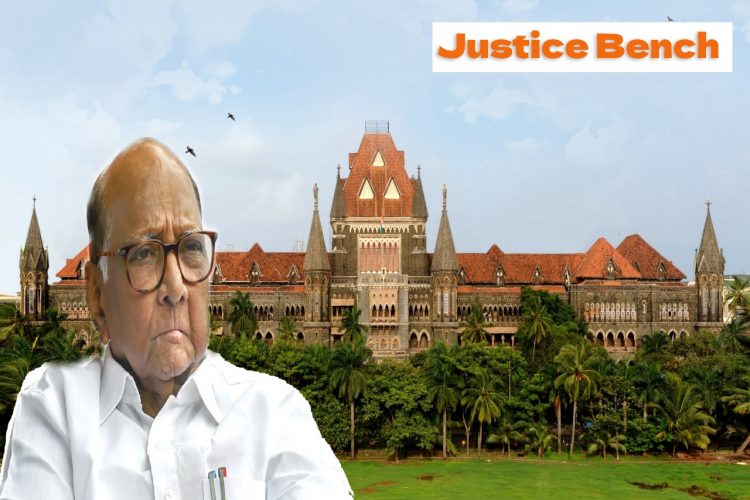 The Nationalist Congress Party (NCP) head Sharad Pawar is the chair of the Maharashtra State Wrestling Association (MSWA), which was recently ordered by the Bombay High Court to challenge the “sudden dissolution” of its elected committee.

The WFI advised the judges SV Gangapurwala and Madhav Jamdar during the hearing that the petition does not need to be kept pending before the High Court because there is a right of appeal to the WFI president.

According to instructions, advocate Ajinkya Udane stated that the results of the new elections wouldn’t be made public until 10 days after the appeal has been considered and decided. The Bench accepted the statement and gave WFI 30 days from the appeal’s filing to make a decision.

In its original argument, the MSWA emphasised that Pawar had been in charge of the committee for the previous 40 years. The WFI, however, led by a member of the Bharatiya Janata Party (BJP), decided to dissolve the committee during a recent National Executive Meeting.

The MSWA contested this rapid judgement, stating it was made arbitrarily. Ramdas Tadas, a BJP MP from the Wardha constituency, was allegedly given charge of the MSWA, according to press sources quoted by the association.

WFI had previously stated during a hearing that they would withhold the results until the writ petition was resolved. The association did, however, draw the Court’s attention to a social media post made by the WFI president in which he offered his congratulations to the newly elected members.

But Udane insisted that there had been no disrespect for the court. He emphasised that there were an equal number of people running for each position, and there was no opposition to the election.

Even the contempt petition had been dismissed in light of this.