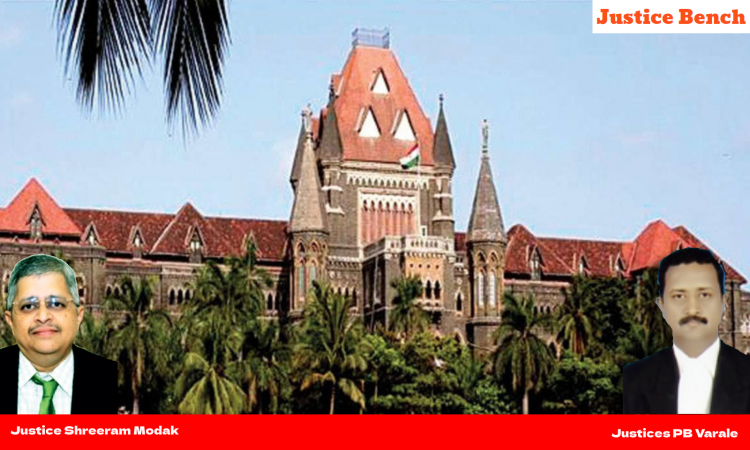 Bombay High court stated that hearing a case on publishing news reports about tension among police officers from different departments does not constitute creating ill will among classes, as defined in section 505(2) of the IPC.

The division bench headed by Justices PB Varale and Shreeram Modak quashed the FIR registered against reporter Amol Vyavhare for offenses under sections 500, 501, 502, and 505(2) of the IPC for two news items made these observations.

The complaint is the then-deputy commissioner because the news articles were about staff from her department on one hand and staff from the Crime Branch of the Solapur Unit on the other.

Further, The court noted that the ingredients of 505(2) of the IPC, which require that the article be published with the “intent to create or promote, on grounds of religion, race, place of birth, residence, language, caste or community, or any other ground whatsoever,” and “feelings of enmity, hatred, or ill-will between different religious, racial, language, or regional groups, castes, or communities,” were not present in this case.

The prosecutor for the Solapur Police argued that the article did not have to be about two religions and that even if it was about employees of one establishment, it would still be an offense under 505(2) of the IPC.

However, the bench noted referring to both of the judgments cited by the prosecution, Amish Devgan and Bilal Ahmad Kaloo – religion is mentioned.

The court also observed that, while it is true that by reading those two news articles, any member of society will undoubtedly form the impression that there is a schism between the police personnel of the two offices, which would not send a positive message about the overall functioning of the Police Commissionerate Office, Solapur, and would also raise an alarm, it lacked the ingredients of 505(2) of the IPC.