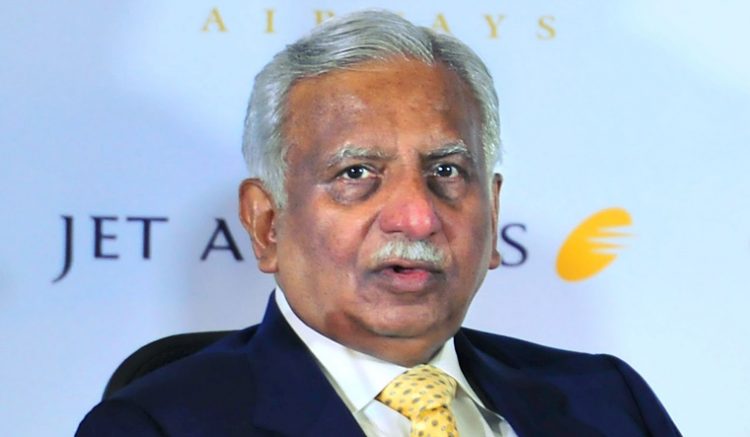 In the case of Naresh Goyal v. Reserve Bank of India & Anr., a Bombay High Court bench comprising Justices SV Gangapurwala and Madhav Jamdar granted interim relief to the former promoters of Jet Airways, Naresh Goyal and his wife Anita Goyal, directing State Bank of India (SBI) to refrain from taking any action under criminal law against the two until further orders by the Court, and giving SBI two weeks for file reply

Naresh and Anita Goyal challenged the SBI’s decision to group their accounts with the airline’s in the list of fraud accounts in the High Court.

The petition, filed through Naik Naik & Co., stated that SBI had initially declared the airline as a fraud account and then proceeded to declare the Goyals as ‘wilful defaulters,’ which was challenged on the grounds that the petitioners had not been heard, or even served with notice or a communication from SBI before such declaration.

The petitioners claimed that Jet Airway had already successfully completed the Insolvency and Bankruptcy Code’s Corporate Insolvency Resolution Process (CIRP) (IBC). As a result, Jet no longer has liabilities, and if Jet is no longer a fraud account, its former promoters could not be considered fraud accounts either. Under criminal law, there is no concept of vicarious liability, so the company’s promoters could not be forced to face action for any previous conduct of the company.

Finally, the writ petition challenged the Reserve Bank of India’s (RBI) circular allowing banks to declare a company, its directors, and promoters as fraud accounts without giving them a chance to be heard.