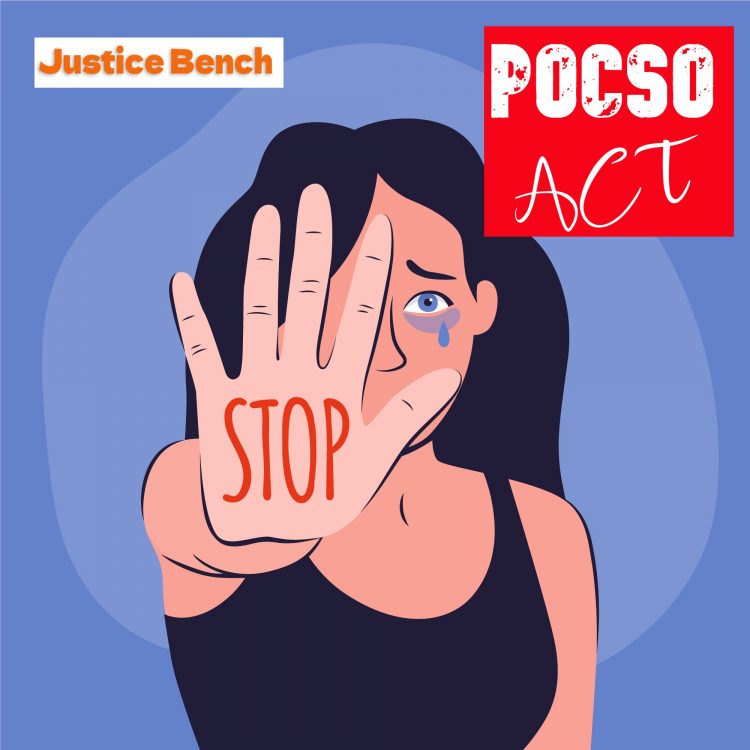 In the case of Damayanti Madhav Vasave v. The Commissionerate of Police, Greater Mumbai and Anr., a Bombay High Court Bench of Justices Revati Mohite Dere and VG Bisht sought the response of the Mumbai Commissioner of Police in a plea challenging a circular that mandates prior approval of police officers before registration of First Information Reports (FIRs) under the Protection of Children from Sexual Offenses (POCSO) Act and for offence of outraging

The petition, which was filed by Advocate Arjun Kadam, took issue with the circular on the following grounds:

After she and her minor daughter were sexually assaulted by a constable and her accomplice, the petitioner went to Nagpada Police Station to register a FIR in September 2021. The station declined to file a FIR, instead recommending that a preliminary investigation be opened to determine the veracity of her claims. The FIR has still to be recorded after more than nine months.

She also filed an application with a Mumbai special court, which is now pending.

She filed a complaint with the High Court, claiming that the circular will prejudice and obstruct the registration of her FIR.

On June 23, a new hearing date has been set for the case.