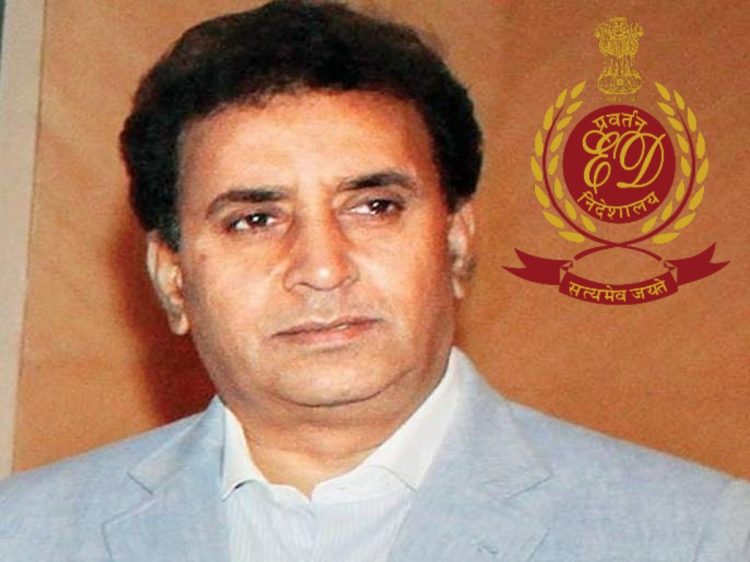 Former Maharashtra Home Minister Anil Deshmukh and two associates have moved a Bomaby high court for default bail, claiming that the CBI’s chargesheet is incomplete and that they are thus entitled to statutory bail under Section 167 (2) of the Code of Criminal Procedure (CrPC) in the corruption case filed against them by the CBI (CBI).

It was also claimed that Deshmukh had not yet been given a copy of the charge sheet or access to it.

The Enforcement Directorate (ED) first arrested Deshmukh and the others in November 2021 in connection with the same investigation, but for money laundering offences under the Prevention of Money Laundering Act (PMLA).

According to the plea made by lawyer Aniket Nikam, the charges levelled against Deshmukh are not punishable by a sentence of less than ten years in jail, death, or life imprisonment. As a result of the inquiry not being finished within 60 days of his remand, he is entitled to statutory bail under Section 167(2) of the CrPC.

On Wednesday, a special CBI court served notice on the CBI and sought its answer to the plea.

On the basis of the findings in the preliminary inquiry initiated into the complaint of Dr. Jaishri Patil, the CBI had also registered a First Information Report (FIR) against Deshmukh and unknown others. A Bombay High Court order to that effect was issued on April 5, 2021 in the plea filed by Param Bir Singh, former Commissioner of Mumbai Police.

Deshmukh was accused in the FIR after the probe, along with his personal secretary Sanjeev Palande, personal assistant Kundan Shinde, and fired Mumbai Police officer Sachin Waze, whose identities were later added.

They were later apprehended by the CBI in the first week of April and held in its custody till April 16, when they were remanded to judicial custody.

On June 1st, the Special CBI Court granted Waze’s application to become an approver, and he was granted pardon. Waze has not been charged in the case as a result of this development.

Deshmukh is now in the custody of the CBI Court as well as the PMLA’s Special Court.