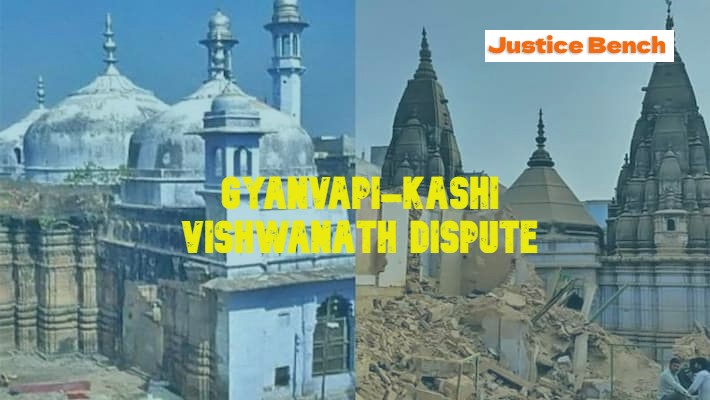 An appeal filed by Hindu parties requesting permission to worship inside the Gyanvapi Mosque was upheld by a Varanasi court as being maintainable.

The Muslim party’s Committee of Management of Anjuman Intezamia Masjid submitted a motion under Order VII Rule 11 of the Code of Civil Procedure questioning the maintainability of the lawsuit, but District Judge Dr. AK Vishvesha rejected the motion (CPC).

The Places of Worship Act of 1991, which was passed at the height of the Ram Janmabhoomi agitation, aims to preserve the status of all religious structures as it existed on August 15, 1947, according to the Muslim parties’ application, which was filed under Order VII Rule 11 of the CPC.

According to Section 4 of the Act, a house of worship that was in operation on August 15, 1947, should retain its religious identity as of that date.

Courts are not allowed to consider cases involving such places of worship. The clause also specifies that any ongoing legal proceedings in these situations will be suspended.

However, due to the delicate nature of the subject at hand, the Supreme Court on May 20 transferred the civil court’s case to the District Judge.
The Hindu parties argued before the District Court that since the character of the religious edifice is the subject of the dispute, it is impossible to determine the maintainability of the complaint without taking into account the survey report.

The Advocate Commissioner’s Survey Report was then requested to be objected to by the parties to the case by the District Court. On August 24, Judge Vishvesha reserved her decision in the case.