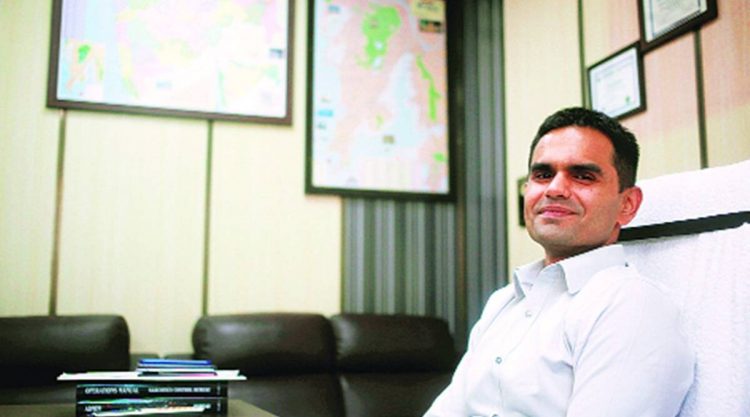 Sameer Wankhede, a former Zonal Director of the Narcotics Control Bureau (NCB), has filed an appeal with the Bombay High Court, challenging an order of the Mumbai Caste Scrutiny Committee that rejected his application to challenge the locus of Nawab Malik, who claimed Wankhede forged his caste certificate.

After Malik’s counsel raised preliminary objection that the petition should go before the original side of the High Court rather than the appellate side because the entire cause of action is in Mumbai, a bench of Justices RD Dhanuka and Madhav Jamdar granted Wankhede’s counsel two days to amend the petition. The case will be heard again on July 4, 2022.

In November 2021, Malik and three others filed a complaint with the National Commission for Scheduled Castes (NSCS), requesting that they take appropriate action against Wankhede. As a result, the case was taken up by the Maharashtra District Caste Scrutiny Committee, which issued Wankhede a show-cause notice.

Wankhede’s father, according to the complainants, was a Muslim named ‘Dawood.’ For this, they used Wankhede’s birth certificate.

Wankhede, on the other hand, claimed that the committee should not have issued the notice without first considering his application challenging the complainant’s locus.

His birth certificate and school records, he claims, show that his father’s name was ‘Dawood Wankhede’ and that his religion was ‘Muslim,’ which has since been corrected due to inadvertent errors.

Wankhede has challenged the show cause notice in another petition before the High Court, claiming that it was illegal, arbitrary, and issued without providing him with an opportunity to defend himself.