Check Book | Can a post-dated check for principle repayment be considered an unqualified admission of debt? NCLT Allahabad 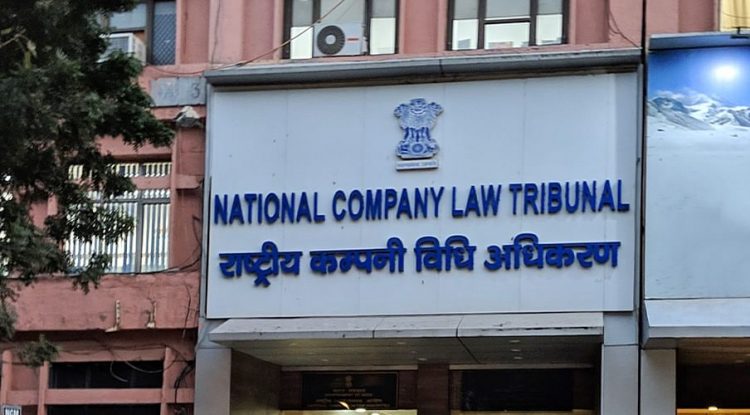 Check Book | Can a post-dated check for principle repayment be considered an unqualified admission of debt? NCLT Allahabad

In the case of N.C. Goel & Maya Goel v. Piyush Infrastructure India Pvt. Ltd., the NCLT bench of Rajasekhar V.K., Judicial Member, and Virendra Kumar Gupta ruled that the issuance of post-dated cheques by corporate debtors cannot be taken as unqualified admission of debt for the purpose of repayment of principal amount because the presumptions are drawn under Sections 118 and 139 of the Negotiable Instruments Act, 1881 (NI Act), are rebuttable presumptions.

The financial debtor, on the other hand, claimed that no interest was being paid and that the transactions from 2012 to 2014 were default. As a result, it was alleged that the current application was time-barred. Furthermore, it was argued that because no interest was payable, the transaction could not be regarded a financial debt within the sense of section 5(8) of the IBC.

The financial creditor replied that they preferred an application under Section 138 of the NI Act, which is currently being adjudicated by the competent legal authority. The application was maintainable in terms of limitation because it was claimed that the cheques were given from January to December 2018 and were dishonoured.

To begin, the Bench stated that the issue of limitation cannot be addressed since the lack of paperwork makes it impossible to determine the date of default. Only after the loan’s duration is established, or when a demand for repayment is made, can the date of default be estimated. As a result, it is impossible to determine the same. According to the Bench,

“The time value of money is an important factor to be considered in order to establish whether this is a financial debt.”

Furthermore, it was noted that it was impossible to determine the loan’s term and whether or not a notice requesting payment of the loan in question existed. Except for two letters from a corporate debtor, no additional proof of interest receipt was brought to the court’s attention. As a result, the allegations of receiving interest were found to be unfounded.

The bench explained that post-dated cheques issued by the corporate debtor for repayment of principal amount cannot be regarded as an unequivocal admission of debt.

As a result, the bench came to the conclusion that the issue at hand appeared to be a petition for money recovery rather than a resolution of the corporate debtor.

“The Insolvency & Bankruptcy Code, 2016, should not be allowed to be used as an easy way of recovery of money.”