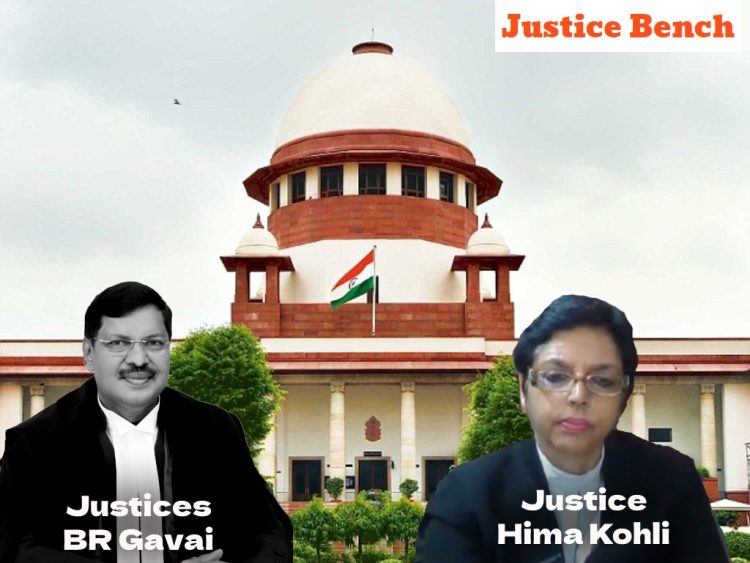 The Supreme Court bench comprising Justices BR Gavai and Hima Kohli in the case of State of Chhattisgarh v. Gurjinder Pal Singh observed that the appeal was a “totally unwarranted exercise” by the State government.

The Chhattisgarh government’s appeal against a High Court order granting bail to suspended IPS officer Gurjinder Pal Singh in a case filed under the Prevention of Corruption Act was denied by the Supreme Court on Tuesday.

While upholding Singh’s bail, the vacation bench of Justices BR Gavai and Hima Kohli noted that a person’s status or position has no bearing on the court’s judgement.

“While considering bail, High Court does not have business to deal with status of applicant and it is about the individual right. Plea is totally without merit and is this dismissed,”

The appeal was also a “completely unnecessary exercise” by the State government, according to the Bench. It went on to say that the majority of the evidence in disproportionate assets instances was documentary evidence, “where there is no risk of manipulation.”

The State administration feared that if Singh was freed on bond, he might be able to influence witnesses, according to a plea filed by Advocate Sumeer Sodhi.

“…in fact the present case is such where the respondent has, in the past, intimidated witnesses because of which the state had to provide police protection to such witnesses,”

It was also contended that the High Court ignored the fact that the Chhattisgarh Home Department had already requested the appropriate sanction from the Centre under Section 19 of the Prevention of Corruption Act, 1988, on March 14 of this year.

The State of Chhattisgarh was represented by Senior Advocate Mukul Rohatgi.

Singh, who is charged in three criminal cases, was detained in January of this year on suspicion of having assets that were out of proportion to his income.

He was also charged with sedition when his house was raided and a diary containing comments about key government officials was discovered.