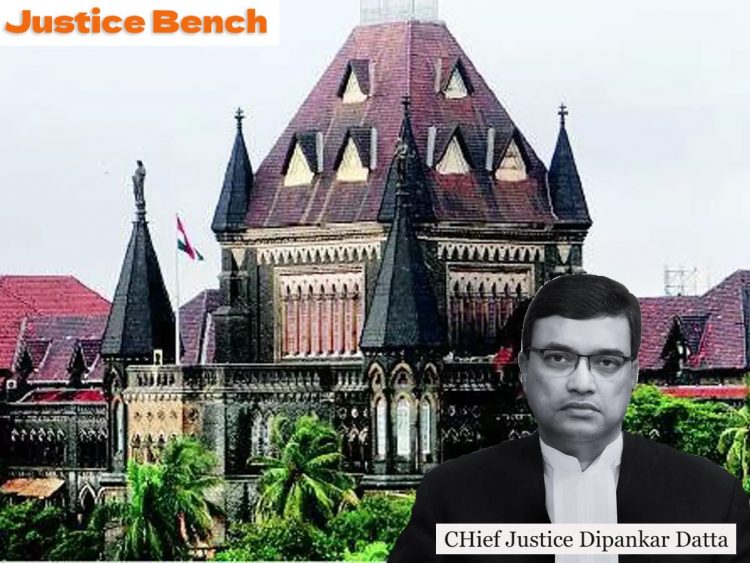 The Chief Justice of the Bombay High Court, Dipankar Dutta, recused himself from hearing a petition seeking a permanent mechanism to fill vacancies in the High Court. This is because the Chief Justice, in addition to being the administrative head of the High Court, also chairs the Collegium, which makes recommendations for the appointment of High Court judges.

The Bombay Lawyers Association, through counsel Eknath Dhokale, filed a petition in March 2022, requesting that the current vacant posts at the Bombay High Court be filled so that the court can function at its sanctioned strength.

At the time, the High Court was operating with only 57 judges, 9 of whom are set to retire by the end of 2022, despite a sanctioned judge strength of 94.

It argued that failing to appoint judges would be tantamount to denying citizens justice, and that the time it takes to fill these positions would entail delays in the delivery of justice.

The case clearance rate in 2021 was 67.52 percent, implying that 32.48 percent of cases were still pending, according to official data from the High Court website. The plea expressed dissatisfaction with the fact that there had been a large backlog of cases for years due to a judge shortage, and that many cases were not scheduled for the hearing.

As a result, the petition asked for directions to be issued to the Registrar Generals of the Supreme Court and the Bombay High Court, as well as the Principal Secretaries of the Central Ministry of Law and Justice and the Principal Secretaries of the State Department of Law and Judiciary, to set up a permanent mechanism to fill vacancies in the Bombay High Court as soon as possible.