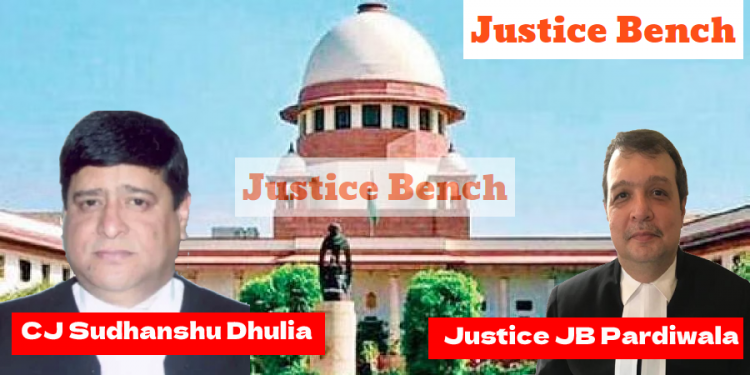 Justice Dhulia was born On August 10, 1960. In 1986 he began his legal career at the Allahabad High Court. Later he moved to his home state of Uttarakhand after its formation in the year 2000. He was not only the first Chief Standing Counsel in the High Court of Uttarakhand but also later became the state’s, Additional Advocate General. He was designated as Senior Advocate In the year 2004.

Justice Pardiwala was born on August 12, 1965, and began practicing the legal profession in 1989. Since 2002, he has served as Standing Counsel for the High Court of Gujarat and its subordinate courts, and he will continue to do so until he is elevated to the Bench.