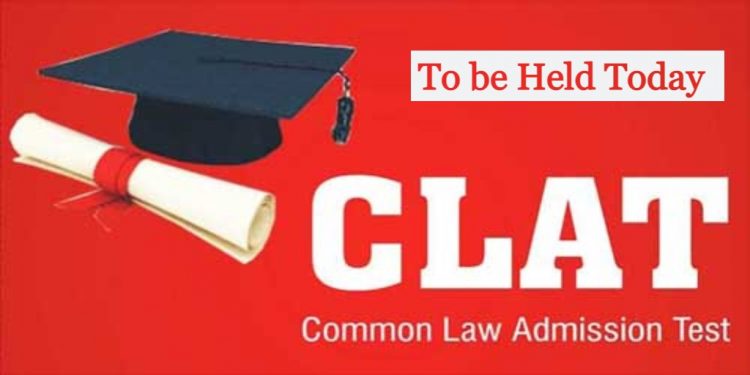 The Consortium of National Law Universities (Consortium) has decided to hold the Common Law Admission Test (CLAT) as scheduled tomorrow.

The Consortium met on Saturday in response to concerns expressed by a variety of sources about the challenges students are likely to encounter as a result of youth protests around the country opposing the Central government’s Agnipath initiative.

The exam, however, will proceed as planned, according to a press release published by the Consortium.

Candidates have been encouraged to make arrangements to be at their examination centre well ahead of the allotted time.

The Consortium has also reviewed all of the arrangements established for the exam’s conduct, according to the statement.

“The Consortium of National Law Universities will conduct the Common Law Admission Test 2022 for BA LLB and LLM admissions on June 19, 2022, Sunday between 2-4 PM. The examination will be conducted at 131 examination centres in 25 States across India. The Consortium has taken all necessary steps to ensure a Covid safe environment for all students, staff and faculty,”

“The Committee considered concerns raised by some candidates arising out of the emerging situation in some areas. We have received assurances from all concerned authorities of their full support to the conduct of the examination,”