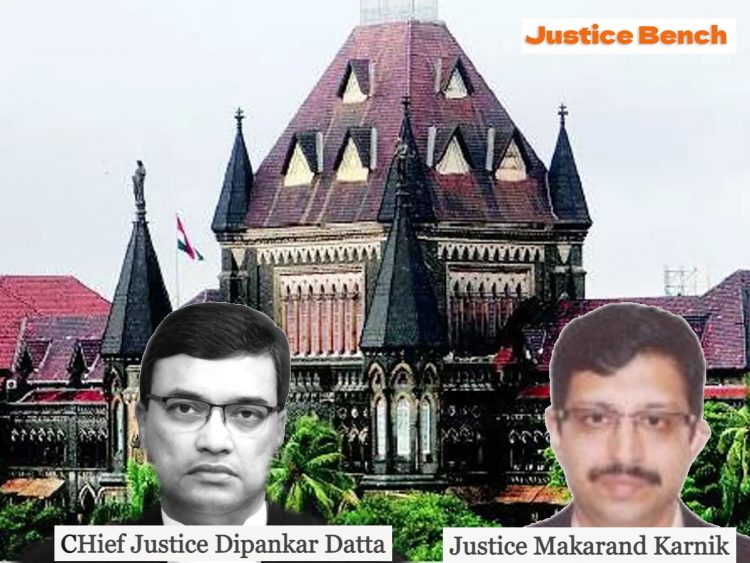 On Thursday The Bombay High Court bench of Chief Justice Dipankar Datta and Justice Makarand Karnik directed the District Coastal Zone Monitoring Committee (DCZMC) to determine whether it has jurisdiction to issue a show cause notice to the company owned by Union Minister Narayan Rane over alleged unauthorised construction in his bungalow in Mumbai’s posh Juhu area.

The court was hearing a petition filed by Rane’s company, Kaalkaa Real Estate Private Limited, challenging notices issued to it for unlicensed construction in his bungalow, Aadish.

Rane has challenged the Mumbai Suburban Collector’s communication alleging that the bungalow had violated the Coastal Regulation Zone No Objection Certificate (CRZ NOC).

The MCZMA had issued such a notice in the name of Artline Properties Pvt. Ltd., a company that had merged with the minister’s Kaalkaa Real Estate firm, according to Rane’s petition.

The Notice demanded that Rane and his family show cause why the alleged structure should not be considered illegal.

For Rane, senior advocate Dr Milind Sathe and advocate Amogh Singh argued that the communication was illegal because there were no details as to which parts of the bungalow were in violation of CRZ norms. He further claimed that the DCZMC, which issued the communication through the Collector, lacked jurisdiction to do so.

The petition asserted that the communication issued was illegal and arbitrary because the DCZMC lacked such authority.

On Thursday, the Bench was informed that the Brihanmumbai Municipal Corporation (BMC) had issued notices for the bungalow’s demolition; however, another High Court bench had ordered the civic body not to proceed with the notice and to consider the minister’s application to regularise the structures.

However, the BMC denied the application, prompting the MCZMA to issue the current notice to Rane’s firm.

According to Advocate General Ashutosh Kumbhakoni, the DCZMC had requested details on the structure from the BMC and, based on the report sent across from the BMC, discovered that there was indeed a violation, which it then communicated to the Collector’s office, who issued the communication.

He also argued that the petition was premature because the notice was only intended to show cause for not taking action, not to serve as a demolition notice as Rane claimed.

After hearing both sides’ arguments, the Bench directed the DCZMC to first consider the issue of jurisdiction before proceeding to the merits.

“Considering that BMC has also proceeded to take action against subject bungalow and order of demolition is passed and thereafter application for regularisation is passed which has since been rejected coupled with the fact that BMC has been restrained from taking coercive action till June 24 by way of order dated March 22. We are of the considered opinion that interest of justice would be sufficiently served if after examining claim of jurisdiction the committee itself is directed to give its ruling on the point of jurisdiction by giving a personal hearing to the applicant on June 22,”

The Court stated in it Order

The applicant is free to exercise its remedy in accordance with the law once the committee has decided on the issue, the Court added.

“We make it clear that since the notice is not a notice seeking explanation as to why subject bungalow should be demolished, we hope that once the objection is spurned and the committee decides to proceed for further action to remove the offending construction, it shall issue further notice and such intention may be contained in the notice sent,”