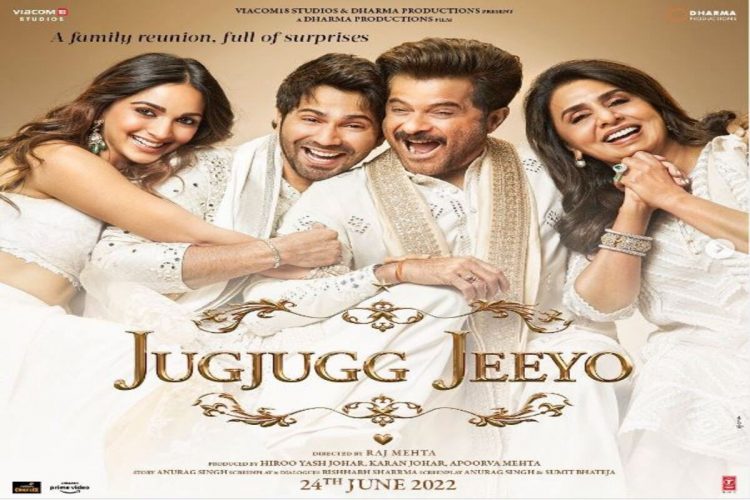 In the case of Vishal Singh v. Dharma Productions, a Ranchi court bench presided over by Judge Manoj Chandra Jha refused to halt the release of the Bollywood movie Jugjugg Jeeyo and rejected the charge of copyright infringement on Thursday. The Court determined that the defendants had the advantage in the balance of convenience.

“The plaintiff is not likely to succeed but presuming that even if they are still, the order for injunction is tilted in favour of the defendants considering the balances of convenience and irreparable loss,”

In the lawsuit, the plaintiff asked for a temporary stay to the film’s release as well as a compensation demand of Rs. 1.5 crore from the defendants.

However, the defendants countered that they had invested crores of rupees in the film’s development and that there was no case at all. Therefore, if the movie’s release is delayed, they will sustain irreparable loss.

It was claimed that expenses for marketing and promotion were about 13.95 crores, while expenses for distribution came to 6.05 crores. The plaintiff had brought the lawsuit after just watching the movie’s trailer, the judge observed after considering all the evidence.

Additionally, it was determined that the balance of convenience was in favour of the defendants when comparing the amount spent by the defendants on production to the plaintiff’s claim for loss or damages. The request to stay the movie’s release was thus rejected.