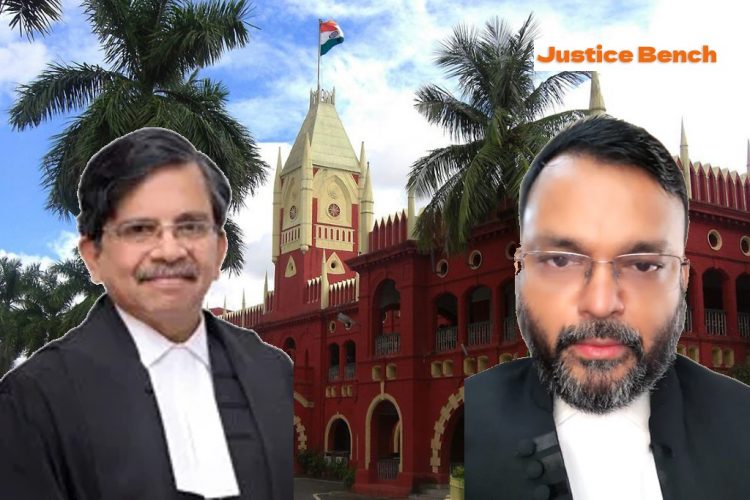 In the case of Subash Mohapatra v State of Odisha, an Orissa High Court bench of Chief Justice S Muralidhar and Justice RK Pattanaik held on Monday that a notification issued by the State government prohibiting disclosure of information concerning the General Administration (Vigilance) Department, even when it related to allegations of corruption and human rights violations, would be contrary to the provisions of the Right to Information (RTI) Act and thus would be unconstitutional.

The court made the ruling while hearing a public interest litigation (PIL) case challenging a notification stating that the RTI Act does not apply to the Government of Odisha’s Vigilance Department and its employees.

The challenged notification was issued under Section 24(4) of the RTI Act, which allows the state government to designate “such intelligence and security organisations” to which the RTI Act does not apply.

The petitioners essentially argued that the announcement was in violation of Article 19(1)(a) of the Constitution, which guarantees all Indian people the fundamental right to information and It was argued that the government wanted to keep instances of corruption and human rights breaches hidden from the public eye.

The respondents, on the other hand, claimed that premature revelation of the information, particularly file notings, prior to a final disciplinary decision could cause the processes to be disrupted.

It was also stated that disclosing secret material to an individual, an organisation, or even an aggrieved person under the RTI Act at any stage would stymie the entire process of a corruption investigation.

After reviewing the case, the Court drew attention to Section 24’s first proviso, which provides that information relating to charges of corruption and human rights breaches is not to be excluded under Section 24. (4).

The clause, in any case, gave a second layer of protection to the public servant, according to the Court. It was stressed that information requested in relation to charges of human rights abuses would only be disclosed after the State Information Commission had given its clearance. But it was determined that the exclusion of the whole Vigilance Department was in violation of the RTI Act.

As a result, it was determined that information about corruption, human rights violations, and material that did not pertain to any of the Vigilance Department’s sensitive, confidential activities could not be withheld.

The bench ordered the government to issue a clarifying notification within four weeks in this regard.