Death of Anis Khan | The SIT inquiry was not flawed, and the Calcutta High Court refused to transfer the investigation 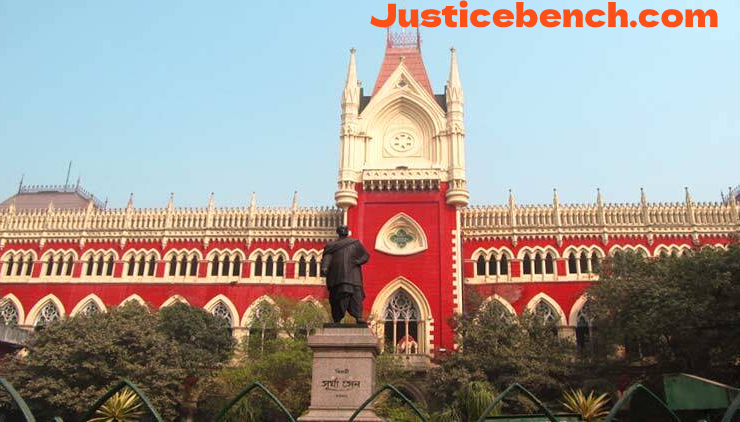 The Special Investigation Team (SIT) report into the death of social activist and student leader Anis Khan, who was discovered dead outside his home in Howrah’s Amta neighbourhood in February of this year, was recently accepted by the Calcutta High Court in the case of Salem Khan v. State of West Bengal.

Justice Rajasekhar Mantha remarked that the SIT followed the Standard Operating Procedure for investigation and that their inquiry was solely based on best practises, finding no need to outsource the case to any third agency. The Court held, noting that all information, including statements made in accordance with Sections 164 and 161 of the Code of Criminal Procedure (CrPC), as well as forensic and medical reports, was presented as evidence during the investigation.

The court additionally ruled that Anis’ father’s fears that the investigation would be tainted were baseless. The order stated,

On the evening of February 19 this year, police officers and social workers allegedly broke into their home and assassinated Anis. While one of them talked to his father on the first floor, the others rushed up to the terrace of the second-story house and assaulted the man before pushing him down.

He was a person of high moral character who participated in demonstrations against a number of problems, including the Citizenship Amendment Act (CAA), the National Register of Citizens (NRC), and even the most recent Hijab ban dispute in Karnataka.

Given that the situation was urgent and serious, the High Court had taken suo motu cognizance of it in February of this year.

Anis’ father later asserted that his son was an eyesore for the State’s ruling administration as a result of his involvement in protests. Thus, he asserted, the attack that was carried out on that critical day was a part of a plan to get rid of Anis. Additionally, he argued that the SIT, which was made up of three senior IPS officials from the State, had not looked into the conspiracy aspect of the case.

In order to ensure that those responsible for his son’s death would be held accountable, he sought an independent investigation by a non-governmental organisation.

The immediate trigger that had caused the raid that ended with Anis’ death was nonetheless a factor that needed to be taken into account, the Court emphasised in its conclusion.

According to the SIT report, the Howrah Police District’s Social Media Monitoring Cell opened an investigation after discovering certain “inflammatory posts” on Facebook. These postings dealt with the tense environment in the State caused by demonstrations over the Hijab issue, which started in Karnataka.

It was discovered that approximately 25 people who had posted such posts had been located, contacted, and forced to take them down. A few additional people were the targets of proceedings under Section 107 of the CrPC. In this regard, the Bench stated, The SIT uncovered evidence that five police personnel had violated Sections 120(b), 452, 304A, and 341 of the Indian Penal Code after conducting an inquiry.

The Court demanded that a chargesheet be prepared against the implicated police personnel right away while accepting the SIT report. It was mandated that the trial in this case start immediately and end no later than six months after the date of committal.

“When the trial commences, the Sessions judge shall proceed to deal with the same independently, completely uninfluenced by the observations made hereinabove. This Court’s observations and findings as above are only for the purpose of addressing the prayers made by the petitioner in this writ petition, and not for any other purpose.”