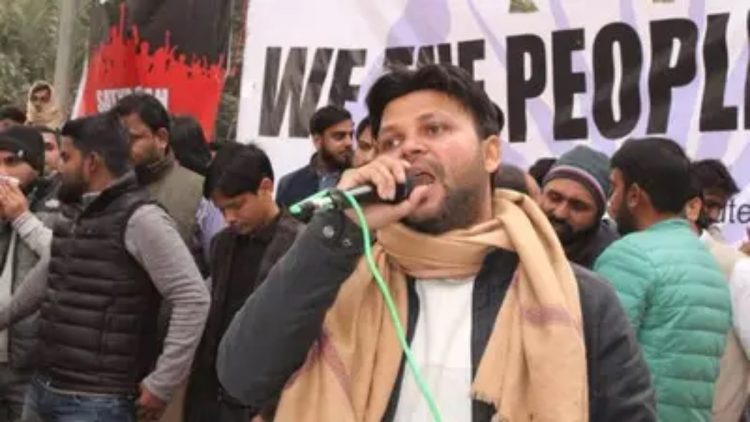 RJD youth leader Haider was arrested by the Delhi Police in April 2020 and has been charged under UAPA. His bail was denied by a special court last month.

On Friday The Delhi High Court in an appeal filed by Rashtriya Janata Dal (RJD) youth wing leader and Jamia student Meeran Haider issued notice to Delhi Police the plea challenged the denial of bail in a case under the Unlawful Activities Prevention Act (UAPA) related to the Delhi Riots of 2020.

The bench comprising Justices Mukta Gupta and Mini Pushkarna had issued a notice asking the police to file its response within four weeks.

During the hearing, Special Public Prosecutor Amit Prasad asked the judges whether the matter will be transferred to the bench headed by Justice Siddharth Mridul like the appeal by Umar Khalid.

Soon after the riots in the national capital, the Delhi Police arrested Haider in April 2020. He has been charged with several sections of the Indian Penal Code (IPC) as well as UAPA.

Haider was denied bail by a special court last month.

Additional Sessions Judge Amitabh Rawat had held that the allegations against him of having been part of the conspiracy to orchestrate the riots were prima facie true and hence denied bail.

The order highlited the defence’s contention that accused Haider worked on socio­-political issues besides having a PhD, contending it was not relevant at the time of deciding the bail application.

They were accused of hatching a “common conspiracy” by calling for a march, leading a mob and instigating communal feelings.

While Jahan was granted bail in the case, the Court had dismissed the bail application of Khalid and Fatima recently.

The Delhi Police claimed that a large number of students, ex-students and other members of a particular community participated in the anti-CAA rally.