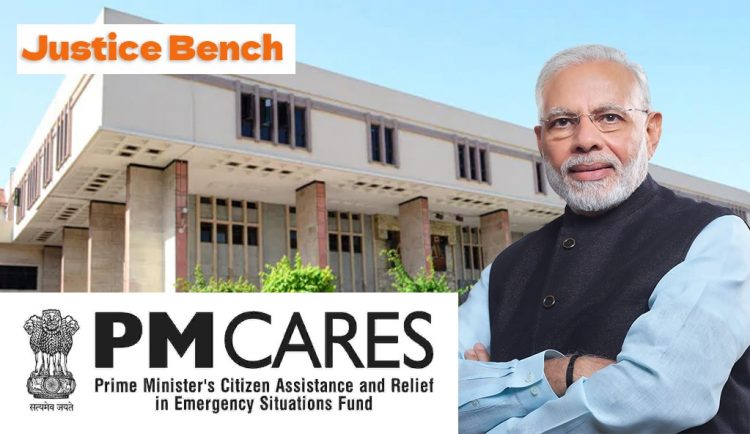 On Tuesday, the Delhi High Court made it clear that it was not pleased with the PM Cares Fund for responding to a petition asking for a declaration that the Fund qualifies as a “State” under Article 12 of the Constitution with a one-page affidavit. The Central government has been ordered to submit a “full and exhaustive” reply to the public interest litigation (PIL) case, according to a ruling by a bench consisting of Chief Justice Satish Chandra Sharma and Justice Subramonium Prasad.

Even though the PIL petition had been filed last year and the closing arguments had commenced, the bench observed that only a one-page reply had been submitted in response to the argument, and that too by the PM Cares Fund.

The Court stated that the issue is not straightforward and that there was not a single mention of the points made by Senior Advocate Shyam Divan in the affidavit.

The Chief Justice continued by stating that a proper response is also required in this case since the Court must rule on each and every issue brought up by Divan; else, the case will be appealed to the Supreme Court. Divan informed the court that the Centre had opportunity to make a response, but the Union decided to keep mute and attempted to drag the matter out.

But according to Solicitor General Tushar Mehta, there has been no delay and the Centre will provide a thorough answer within four weeks.

“Let a detailed and exhaustive reply be filed. List after four weeks. Rejoinder, if any, within two weeks thereafter,”

The Court observed in its Order

Samyak Gangwal, an advocate, has filed two PILs with the Delhi High Court regarding the PM Cares Fund.

The other petition requests a declaration that the fund is a “public authority” under the Right to Information (RTI) Act, while the first petition seeks to have it recognised as a “State” under Article 12 of the Constitution.

An order from the Central Information Commission (CIC) mandating the Income Tax department to furnish information and copies of papers submitted by the PM Cares Fund while claiming for exemption under the Income Tax Act was stayed last week by a single-judge bench of the Delhi High Court.

Justice Yashwant Varma had then stated that as the matter would be discussed by the Division Bench, the order should be postponed.

Now, on September 16, the matter will be heard.