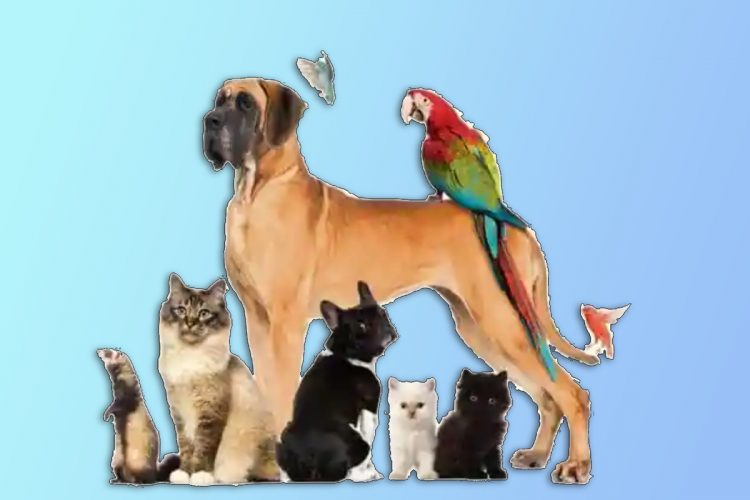 According to the petition filed before Delhi High Court, there are multiple unlicensed pet stores that keep and sell a variety of animals, including exotics, and the lives of these creatures are at risk because they languish and die in deplorable conditions.

On Monday, the Delhi High Court ordered the Delhi government to file a detailed affidavit in response to a lawsuit alleging that the government is failing to regulate pet businesses in the national capital.

The Delhi government has failed to execute the Prevention of Cruelty to Animals (Pet Shop) Rules, 2018, according to public interest litigation (PIL) lawsuit submitted by a group of animal welfare activists.

According to reports, there are multiple unlicensed pet businesses that raise and sell various varieties of animals (including exotics), and the lives and liberty of these creatures are at risk as they languish and die in deplorable conditions as a result of the government’s indifference.

The plea noted that the inaction is now significantly impacting animal welfare and hindering compliance with the Prevention of Cruelty to Animals Act, 1960, and the Wildlife (Protection) Act, 1972.

The Pet Shop Rules statutorily obligate the formation and functioning of State Animal Welfare Boards, which playa regulatory role overseeing animal trade and breeding including the registration of pet shops. Despite the notification of the Pet Shop Rules as far back as in 2018, the Respondents have blatantly ignored their responsibilities and have failed to register even a single Pet Shop in Delhi till date

As a result, the petition requested that the government inspect all pet shops in Delhi and take appropriate punishment for violations of the Prevention of Cruelty to Animals Rules.

It also demanded the formation of a committee led by a former High Court judge to check that the Rules are being followed by authorities.

Supriya Juneja and Aditya Singla filed the petition, which was argued by Senior Advocate Jayant Mehta.