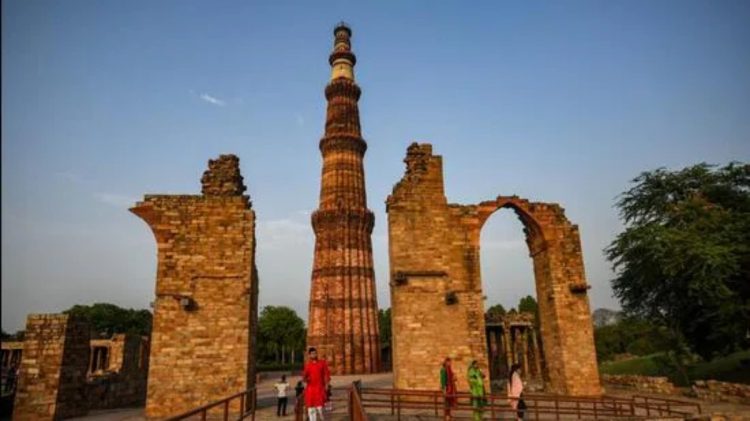 A plea against a suspension on prayers at the Mughal Mosque inside the Qutub Minar Complex in Delhi was denied an urgent hearing by the Delhi High Court on Monday.

The petitioner’s lawyer, M Sufian Siddiqui, told the court that the Archaeological Survey of India (ASI) had partially halted prayers on May 6 when only five individuals were permitted into the mosque. Following that, on May 13, the authorities halted all prayers.

“There is no order but people have been stopped from offering prayers on verbal instructions. This is in violation of fundamental rights. Rule of law has to be upheld and preserved,”

It should be noted that the identical plea was heard by Acting Chief Justice (ACJ) Vipin Sanghi’s bench on Friday. Siddiqui had been asked by the ACJ bench to bring the case up before the vacation bench.

The Mughal Mosque stands situated in front of the Mughal Garden at the Qutub complex’s entrance. The mosque is not to be confused with the contested Quwwat-ul-Islam mosque in the Qutub Minar Enclosure.

Several Hindu organisations have demanded the right to pray at the Quwwat-ul-Islam mosque, claiming that it contains statues of Hindu deities and was constructed after the destruction of Hindu and Jain temples.