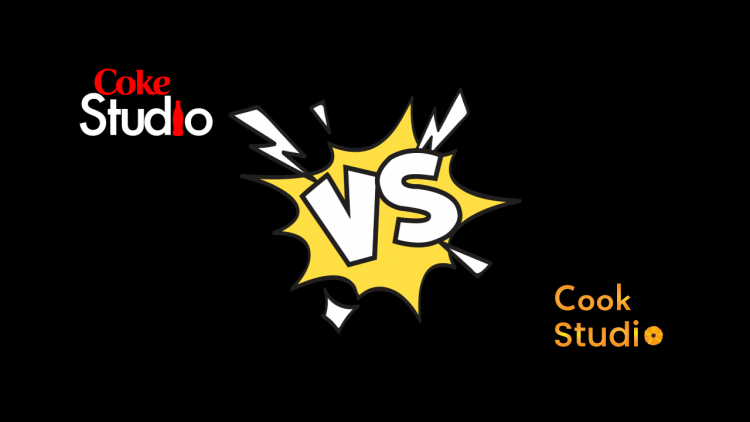 The Delhi high court comprising Justice Prathiba M Singh in Coke studio v Cook Studio trademark case has said that an attempt should be made to amicably resolve the dispute through mediation first.

A trademark infringement issue between multinational music brand ‘Coke Studio’ and food website ‘Cook Studio’ has been referred to mediation by the Delhi High Court.

Justice Prathiba M Singh has stated that an attempt to resolve the dispute peacefully through mediation should be made first. He has designated Senior Advocate Rajeev Virmani as the mediator in the case and has requested that both parties come before him on May 31, 2022.

Nikhil Chawla filed a lawsuit alleging that he is the owner of a company known as ‘The Chawla Group,’ which operates a popular online platform known as ‘Cook Studio,’ which engages in the activities of blogging, producing video films, and training, all of which are related to cooking.

The plaintiff got notification from the defendant (The Coca-Cola Company) ordering him to stop using the mark COOK STUDIO for his culinary-related blog, according to the High Court.

Coca Cola’s counsel also claimed that using the term “Cook Studio” would be a violation of the company’s trademark “Coke Studio.”

The plaintiff, on the other hand, claims that the two marks’ logos and colour combinations are completely different, and that the words ‘Cook’ and ‘Studio’ are both generic terms.

The Court ordered both parties to attend mediation after hearing their arguments.

“It appears to this Court that an attempt ought to be made to amicably resolve this dispute through mediation in the first place. Accordingly, both parties are referred to the Delhi High Court Mediation and Conciliation Centre on 31st May, 2022 at 4:00 p.m. Mr. Rajeev Virmani, ld. Senior Counsel is appointed to act as the Mediator in this matter,”

Meanwhile, summons have also been issued to the Coca Cola Company asking it to file its written statement within 30 days. Liberty was given to the plaintiff to file its replication within 15 days.

The matter will be placed before Joint Registrar for marking of exhibits on July 28 and the Court will deal with it on September 12.

The plaintiff was represented by advocates Adarsh Ramanujan and Lzafeer Ahmad.