Delhi High Court penalised a website Rs. 25 lakh for infringing on the trademark of the renowned film ‘Sholay.’ 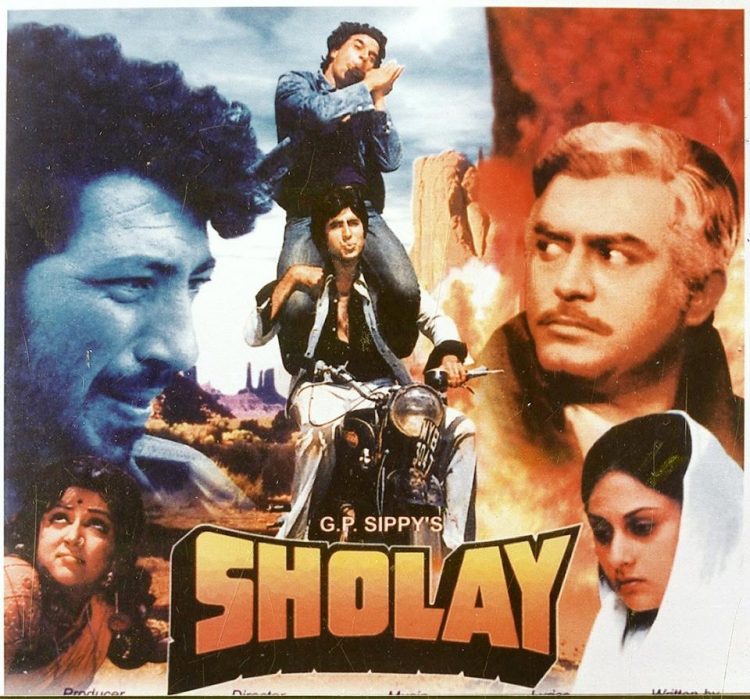 Delhi High Court penalised a website Rs. 25 lakh for infringing on the trademark of the renowned film 'Sholay.'

The Delhi Court bench comprising Justice Pratibha M Singh in the case of Sholay Media Entertainment & Anr. vs. Yogesh Patel and Ors said that the titles of landmark films are entitled to protection under trademark law since it transcends generations of Indians.

The Delhi High Court has imposed costs and damages of Rs. 25 lakh on a website called ‘Sholay.com’ for infringing on the trademark of the renowned Amitabh Bachchan film Sholay.

The defendant’s contention that films cannot be registered under trademark law was rejected by the court.

The titles of landmark films are entitled to trademark protection, according to Justice Pratibha M Singh, because they transcend generations of Indians and their characters, dialogues, settings, and box office collections are legendary.

Certain films cross the boundaries of just being ordinary words and the title of the film ‘SHOLAY’ is one of them. Titles and films are capable of being recognised under trademark law and in India ‘SHOLAY’ would be a classic example of such a case,”

As a result, the Court barred the website from utilising the logo, graphics, or selling the 1975 film’s DVD.

“The adoption of the mark ‘SHOLAY’ by the defendants was clearly mala fide and dishonest, owing to the use of the infringing logo, designs, selling of the DVD of the film ‘SHOLAY’ on the Defendants’ website, etc. For the reasons contained above, this Court is convinced that this is a fit case for award of costs to the Plaintiffs. Accordingly, the present suit is decreed for a sum of ₹25,00,000,”

The Court ordered that the money be given to the plaintiff within three months, failing which the plaintiff would be free to pursue legal remedies for the decree’s execution.

The defendants were prohibited from using any form of the mark ‘Sholay’ on the internet or in any other way, including as a metatag in source code.

Sholay Media Entertainment Pvt. Ltd. filed a trademark infringement suit against a domain name and magazine for utilising the film’s name in an illegal manner and selling merchandise related to the film.

Advocates Pravin Anand and Dhruv Anand of the law firm Anand & Anand appeared on behalf of the plaintiffs, claiming that the defendants had registered the domain name’sholay.com’ and were engaging in infringing activities such as passing off, dilution, and tarnishment of the well-known, registered trademark ‘Sholay.’

They also issued a magazine under the name ‘Sholay’ and sold items featuring characters and scenes from the film.

The defendants, on the other hand, maintained that ‘Sholay.com’ is an internet site utilised by intelligent people, which would result in a lower possibility of confusion.

The defendants also claimed that film titles are not trademarks and that the Plaintiffs’ and Defendants’ goods and services are distinct, unaffiliated, and non-overlapping.

The Court, on the other hand, dismissed the defendants’ arguments, stating that in today’s world, the internet has evolved into a platform for dissemination, communication, and empowerment of the ordinary man. As a result, the claim that the internet is only used by educated people is untrue.

It would be easy for any person, not just educated individuals, to establish a connection between the Plaintiffs’ film and the Defendants’ website. The use of identical logos, marks and names originating from the movie ‘SHOLAY’ further confound the issue,”

The Court further reasoned that the goods and services sold on the website may be deemed offshoots of the plaintiffs, and that film names are very much protected under trademark law.