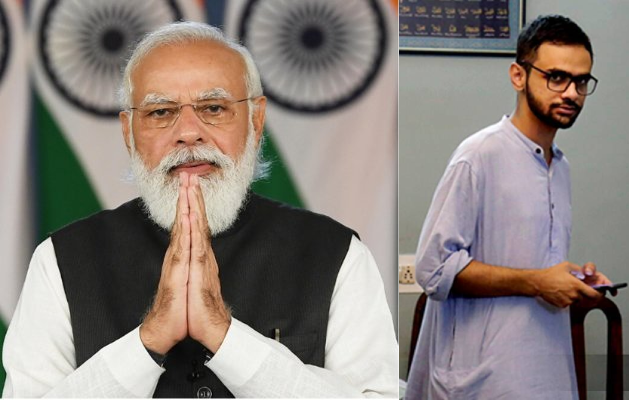 On Wednesday the Delhi High Court while hearing the bail plea of activist Umar Khalid in the case related to the Delhi riots, questioned if it was proper to use the word” jumla” reading PM of India. Further, the court stated that there has to be a line or a Lakshman Rekha when criticizing the government.

Senior Counsel Trideep Pais appearing for Khalid responding to the court’s query, submitted that it’s not illegal to criticize the government. While referring to the 538 days Khalid has spent in jail, Mr. Pais stated that we cannot become so intolerant.

The Division Bench of Justice Siddharth Mridul and Rajnish Bhatnagar earlier while hearing the plea remarked that Khalid’s speech at Amravati was hateful and offensive. Further, the court also observed that offensive terms were used multiple times and not just once in the whole speech.

In the earlier portions of the activist Umar Khalid’s speech quoted, the Hindu Mahasabha and the RSS are ancestors of the current rulers of the country and he had further said that such organizations were doing Dalali of British rule.

By quoting the statements mentioned above the court had asked Khalid’s counsel whether he thinks that such statements foment religious ferment between these groups.

Further, Khalid’s counsel submitted there was serious violence at Jamia Millia Islamia University in December 2019 and Khalid’s speech was made in that context.

During the bail plea, the council for Khalid also said that Khalid was not playing one community against another.