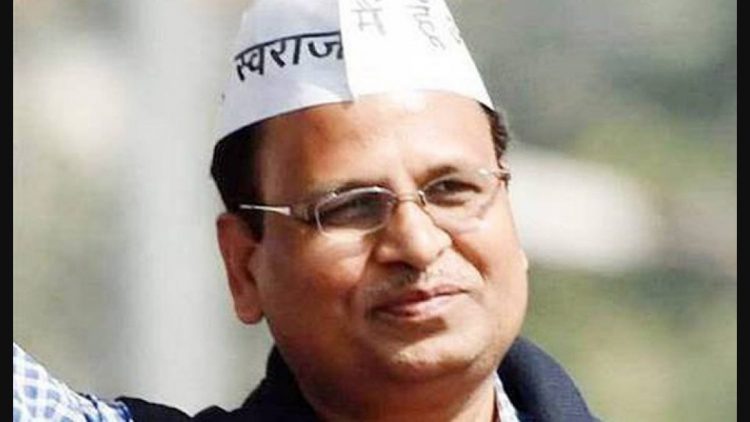 The lower court had stated that the lawyer would be present but at a distance so that he could see but not hear the interrogation.

However, because there is no FIR or complaint against Jain, Justice Yogesh Khanna of the High Court ruled that he cannot claim the presence of his lawyers during the recording of his statement as a matter of right.

“Even otherwise, admittedly, his entire recording of statement is videographed and audiographed which certainly would dispel the apprehension of any coercion, threat to the respondent,”

The order came after the ED filed a petition challenging a lower court order dated May 31 that gave the ED custody of Jain until June 9. The court had allowed Jain to have an advocate present during interrogation at a distance from where he could not hear anything in the last paragraph of the order.

The appeal was heard on Friday, with Additional Solicitor General (ASG) SV Raju, representing the ED, arguing that because Jain is not yet a defendant in the case, he cannot be granted Article 20 protection.

Even if a person is arrested, according to the ASG, he will only become a “accused” after being named in the FIR or complaint.

“We anyways have facilities for video recording but he (Jain) has given a written statement saying he does not want this facility. I can submit his statement in a sealed cover as well,”

The ASG has stated

“They have repeatedly called me an accused. Their remand application starts with the word accused. I am searching for his certificate of not being an accused,”

Singhvi went on to say that the petition is an abuse of the legal system and that it should be dismissed with costs.

“They have had a lawyer present during his investigation at a distance for the last few days. It has been going on without any issue. This petition is an abuse of process of law and should therefore be dismissed with costs.”

Jain, who is being investigated by the Central Bureau of Investigation (CBI) in a corruption case, was apprehended by ED sleuths in a related money laundering case.

According to the ED, he is involved in a money laundering case, and it is unclear who the beneficiaries of the laundered funds are. It was also claimed that this was not a one-time occurrence.

The petition will now be heard on August 24.