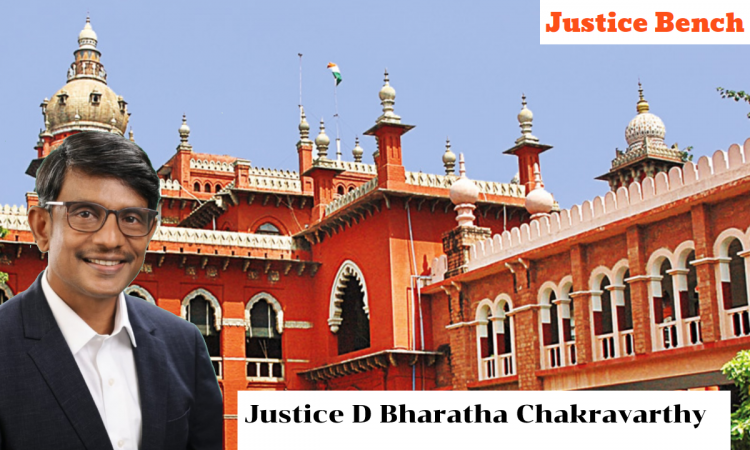 temporary employee can not be removed with out departmental procedure

Recently the Madras High Court ruled that, for removal of the temporary employees, the employer must follow the procedures in departmental proceedings, such as framing a charge, giving the employee an opportunity, conducting a disciplinary inquiry, and then deciding the issue.

The bench of Justice D Bharatha Chakravarthy in response to a petition filed by one Mr R Karthikeyan passed these orders. the petitioner was removed from service by the Special Officer, Senkurchi Agricultural Co-operative Bank on allegations of serious misconduct. Dissatisfied with the dismissal order, the petitioner filed an appeal with The Registrar, Tamil Nadu Co-Operative Societies, but no action was taken.

The contentions of the petition were that, despite the fact that the petitioner was a temporary employee, the impugned order clearly shows that it was not a simple termination and caused stigma. As a result, the respondents were obligated to conduct an investigation in accordance with the law by providing the petitioner with an opportunity to refute the allegations leveled against him.

However, in the petitioner’s case, no such procedure was followed, and contended that the contested order was unsustainable in law and should be reversed.  The Court agreed with the petitioner’s contention and overturned the Special Officers and Registrar’s Order.

The court also ordered that the entire investigation be completed within three months of receiving the order copy.