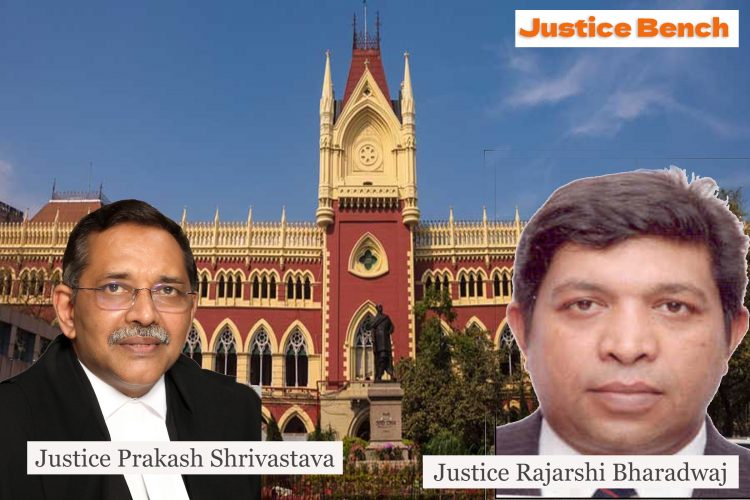 The Calcutta High Court bench of Chief Justice Prakash Shrivastava and Justice Rajarshi Bharadwaj said on Monday that the West Bengal government should call in central forces if the State Police is unable to contain the violence that has erupted in the State as a result of the recent row over BJP spokesperson remarks against Prophet Muhammad.

The Court also ordered the state to gather video footage of violent situations so that the perpetrators might be identified and appropriate action taken against them.

The Advocate General should also make the State’s position clear on the question of compensating persons who have lost property in adverse situations, according to the Court.

The Court was hearing a flurry of applications from various people seeking various reliefs.

According to a complaint made by Niladri Saha, the police stood by and watched while BJP party offices were set on fire. As a result, the petition requested the deployment of military or central paramilitary troops to maintain control over the situation.

Another petition requested that each and every person responsible for the roadblocking of the National Highway in the Howrah Ankurhati region on June 9, 2022 be identified, a FIR be filed against them, and they be charged with high penalties for inflicting public property destruction.

However, a petition filed by Masum Ali Sardar took the opposite stance, requesting that peaceful processions be allowed. It also contested a June 10, 2022 order issued by state authorities under Section 144 of the Code of Criminal Procedure.

Advocate General SN Mookherjee, representing the State of West Bengal, told the Court that the incident occurred as a result of two people’s unfortunate remarks, and that similar protests are taking place in other states such as Uttar Pradesh, Delhi, Rajasthan, Madhya Pradesh, Telengana, and Jharkhand.

He also claimed that the protests came out of nowhere and caught the state authorities off guard, but that they had filed 26 FIRs and arrested 240 people as of June 10, and that prohibitory orders had been issued and internet services had been suspended in Murshidabad District’s Howrah and Beldanga, Rejinagar, and Saktipur.

The Advocate General requested an adjournment so that he could make a report in the form of an affidavit outlining the current state of affairs in the state as well as the efforts taken by the state authorities to address it.

While granting the request, the Court instructed the State to take all reasonable precautions to ensure that no untoward occurrence occurs and that peace is maintained.