Diabolical, most serious:The conviction of a man for cutting off a 4-year-old girl’s genitalia is upheld by the Allahabad High Court 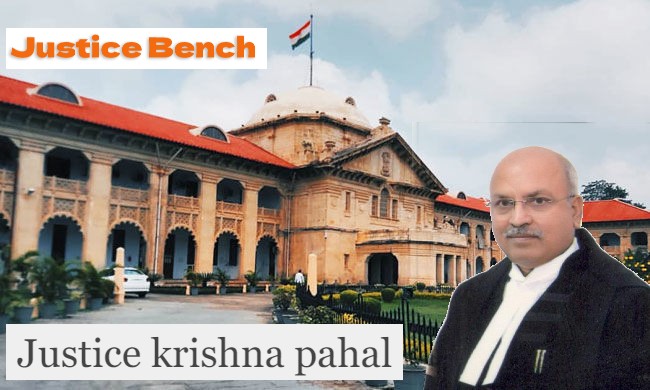 In the case of Ishrat v. State, the Allahabad High Court bench of Justice Krishan Pahal upheld the conviction of a man who attempted to rape a four-year-old girl before brutally mutilating her genitalia.

The court noted that this was one of the most terrible and heinous crimes committed against a little girl when sustaining the verdict.

“The said offence has been committed out of severe sexual lust and sadistic approach. The appellant does not deserve any kind of leniency as the said case stands proved beyond any reasonable doubt by the statement of the prosecution witnesses and the medical evidence adduced,”

The offence was committed in 1988, and the trial court sentenced the accused to five years of solitary confinement after finding him guilty of violating Sections 324 and 354 of the Indian Penal Code (IPC) by voluntarily inflicting harm with dangerous weapons or methods and by outraging a woman’s modesty.

The single-judge also had a negative opinion of the State for not challenging the leniency in the trial court’s ruling giving him such a little sentence while hearing the appeal against this conviction.

“The lethargy of the public prosecutor is highly deplorable,“

The court determined after reviewing the evidence that the prosecution had established its case beyond a reasonable doubt.

“The accused-appellant deserved harsh punishment for the diabolic offence committed by him which depicts his depraved mental status,”

Regarding the disparities between the testimony of the prosecution witnesses, the court stated that this was expected and that it was well-established that when an untrained witness delivers testimony, contradictions often arise.

“The witnesses have not been examined in Court immediately after the offence. They have been examined after about two years of the occurrence and some trivial and minor contradictions are natural to come up in their statements as they are not bound to possess a photographic memory,“

The appeal was therefore rejected in light of the case’s circumstances, witness testimony, pertinent case law, and the fact that the crime of mutilating a young girl’s private parts could not be characterised as an act of a person of typical qualities.