by By Justuce Bench
in Articles
Reading Time: 10 mins read
0
0 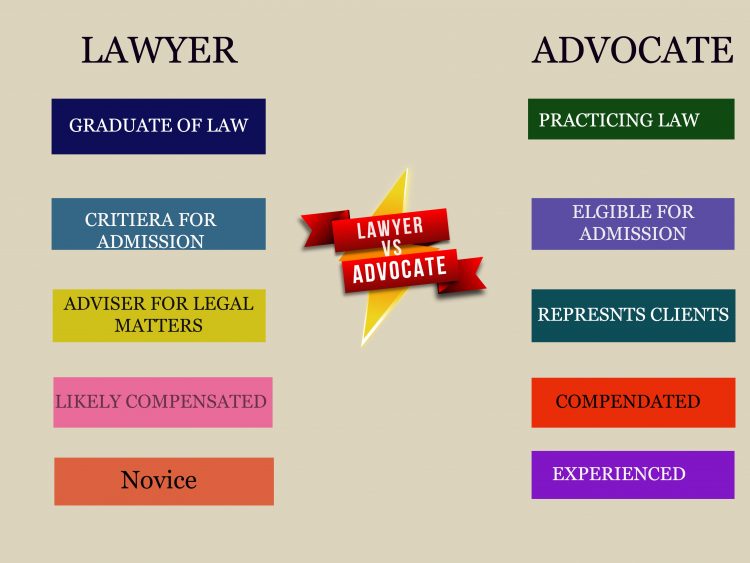 DIFFERENCE BETWEEN ADVOCATE AND LAWYER

The terms ‘lawyer’ and ‘advocate’ are frequently used interchangeably in the legal community especially while seeking legal remedies in the courts. However, it is important to note that the two words have different meanings.

The meanings of the two nouns will be examined in this article despite this, they differ from one another due to a variety of circumstances. The reader will know when to use Advocate and when to utilise Lawyer at the end of the article.

What is difference between advocate and lawyer?

A lawyer is a term that refers to a legal professional who has graduated from law school with a Bachelor of Laws (LLB) degree. Legum Baccalaureus (LL.B.) is a Latin phrase that signifies “Bachelor of Law.” As a result, law professors, barristers, advocates, attorneys, and solicitors are all considered lawyers. Lawyers, on the other hand, are qualified to provide legal advice to anybody, but they do not have locus standi, or the power to plead and appear in court on behalf of anyone.

Let us introspect by the definition, who is a lawyer?

A lawyer is a general term for anyone who has earned a law degree. Lawyers come in a variety of forms, including advocates, attorneys, and solicitors. All of them are considered experts in their respective disciplines of law. It is possible for a lawyer to be ineligible to represent a client in court.

What are the Duties of lawyer?

On the Other hand, let’s explore the definition, Who is an Advocate?

The term “advocate” is normally reserved for lawyers. This is a lawyer who has earned a law degree and is qualified to represent clients in court. A competent legal practitioner who has not only received a law degree but also registered as a practising advocate with the Bar Council of India is known as an advocate.

The term “advocate” is defined under Section 2(1)(a) of the Advocates ACT, 1961, and they are exclusively governed by that act.

For example, after completing his law degree, a student must sit for an exam administered by the All India Bar Association (AIB). After passing the exam, the student is awarded the title of ‘Sanad.’ Sanad is a qualifying condition for practising law in Indian courts. As a result, a law graduate with a Sanad can be referred to as an advocate.

What are the duties of an advocate?

A senior advocate is a lawyer with a law degree who is qualified to represent his clients in a court of law. The Supreme Court or the High Court may designate an advocate as a senior advocate.

The following are the requirements for becoming a senior advocate:

Every court, in general, has its own set of rules and functions for carrying out its business. Similarly, only an advocate on record can file the Vakalatnama for litigation, an affidavit, a petition, or any other application on behalf of his client at the Supreme Court of India.

Who can Become AOR?

An advocate must pass the Supreme Court AOR test to become an AOR.

What is the eligibility for the Supreme Court AOR exam?

If a lawyer were to administer the Supreme Court AOR test,

This is the distinction between an advocate, a senior advocate, and a record advocate.

In essence, a lawyer is a genus that includes everyone who has earned a law degree, whereas an advocate is a specie that only comprises lawyers who are qualified to practise in a court of law as an advocate.

In the most fundamental sense, all Advocates are Lawyers, but not all Lawyers are Advocates.

Differences between Lawyer and Advocate

Who is a barrister?

Who is an advocate general?

“Maha Adhivakta” is another name for the advocate general.

Every governor selects an advocate general for his or her state. A general advocate

Who is an Attorney General?

The Attorney General is a lawyer who:

Who is a solicitor General?

Who is a public prosecutor?

Public prosecutors are government officials who, on behalf of society and in the public interest, ensure that the law is followed when a violation of the law results in a criminal penalty, while taking into account both individual rights and the criminal justice system’s overall efficacy.

Who is a government Pleader?

An advocate designated by the government to conduct matters for and on behalf of the state in civil courts at the district headquarters is referred to as a district government pleader.

What is the difference between an advocate and a lawyer?

Is an advocate higher than a lawyer?

In the sphere of law, an advocate can accomplish more than a lawyer. He has completed his legal degree and has registered with the bar council. He has the ability to represent his clients in court.

A lawyer must take the bar council test after completing their legal degree. He will be eligible for enrollment after passing the exam, and the bar council will issue him a licence. A lawyer becomes an advocate after finishing this procedure.

Who is allowed to make a legal argument in court? (OR) Who can plead in court?

A person who has been trained as an advocate is qualified to make a legal argument in court. He is capable of dealing with his clients’ matters in front of the court, as well as making arguments and providing oral and documentary evidence.

I hope that after reading this article in its entirety, you now understand the differences between all of the terms used to describe a person with a legal degree, as well as their designation and experience in the area of law. So the next time someone announces himself as an advocate, you’ll know he’s registered with the Bar Council of India and can represent clients in court. 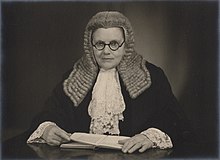 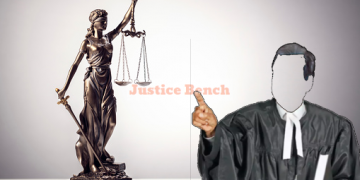 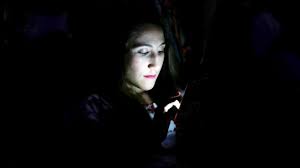