Do not let your Aadhar card be misused nu organisation: UIDAI Withdraws its Earlier Circular 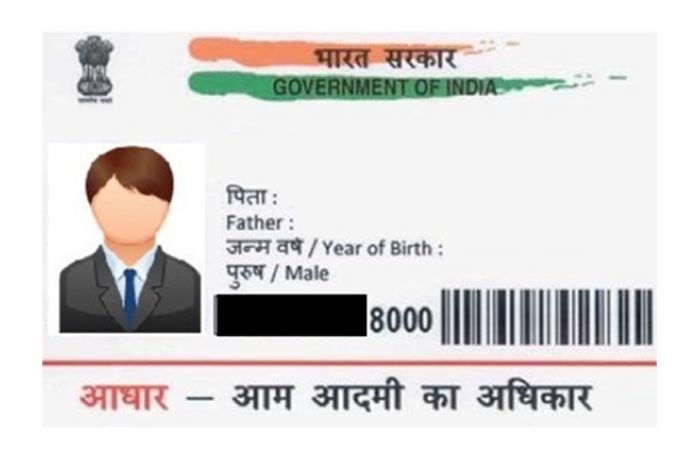 For fear of abuse, the Unique Identification Authority of India (UIDAI) advised the general people not to share a photocopy of their Aadhaar card with any organization. Rather suggest using a masked Aadhar card which can be downloaded from UUID official site.

However, after further investigation into the misconception, it was withdrawn on May 29, 2022.

It had been said previously:

This can also be done with a disguised Aadhaar, which only shows the last four digits of your Aadhaar number. The UIDAI’s official website, https://myaadhaar.uidai.gov.in, has it available for download. Click “Download” after selecting “Do you want a masked Aadhaar?”

At https://myaadhaar.uidai.gov.in/verifyAadhaar, any Aadhaar number can be verified. To verify offline, scan the QR code on an e-Aadhaar, Aadhaar letter, or Aadhaar PVC card with the QR code reader in the mAadhaar mobile application.

People should also avoid downloading e-Aadhaar from a public computer like an internet café or kiosk, according to UIDAI. All downloaded copies of e-Aadhaar should be permanently erased from that computer if this is done.

Aadhaar can only be used to authenticate a person’s identity by organisations that have obtained a User License from the UIDAI. Private businesses that aren’t licenced, like as hotels and movie theatres, aren’t allowed to get or keep copies of Aadhaar cards.

The government then withdrew its prior circular addressing photocopy abuse on May 29. According to a subsequent press release:

This is in response to a press release issued by the UIDAI’s Bengaluru Regional Office on May 27, 2022.

It’s been learned that it was issued in the context of a photo-shopped Aadhaar card being used fraudulently. The public was urged not to give a photocopy of their Aadhaar with any institution since it could be exploited, according to the release. A disguised Aadhaar, which only shows the last four digits of the Aadhaar number, can also be utilised.

However, the Press Release has been retracted with immediate effect due to the danger of misinterpretation.

Holders of UIDAI-issued Aadhaar cards are only recommended to use and share their UIDAI Aadhaar numbers with caution.