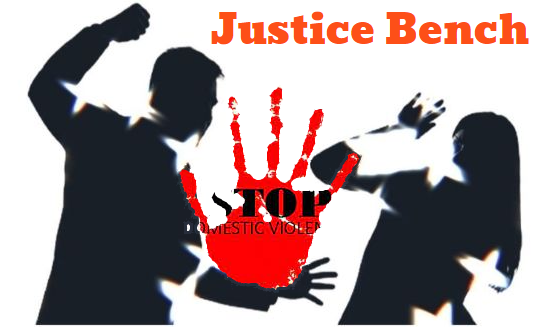 The Domestic Violence Act 2005 and visitation

Recently, The High Court of Delhi observed that the scope and extent of the Protection of Women under the Domestic Violence Act of 2005 and Family Courts Act of 1984 are competing statutes and both should be harmoniously construed to avoid conflict.

the Bench headed by Justice Yashwant Varma relied on the Apex Court judgment in Amit Kumar and Anr vs Charu Makin wherein it was observed that the Act of 1984 was meant for the establishment of Special Courts, so the matters referred in explanation to Section 7 of the Act could be dealt by special courts established for purpose when the object of enactment of 2005 is to protect a woman from being domestic violence victim to prevent domestic violence.

In a plea challenging a Family Court order granting supervised visitation rights to a parent, the court made these observations.

The grounds for challenging these conditions were imposed by the court while dealing with an application filed under the Domestic Violence Act of 2005.

Accordingly, “The impugned order will not detract from authority and jurisdiction as given by the Family Court to consider granting interim visitation rights to the minor child and father”, the court stated dismissing the plea.