Due to allegations of “threat to life,” the Supreme Court has ordered that conman Sukash Chandrashekhar be moved from Tihar jail 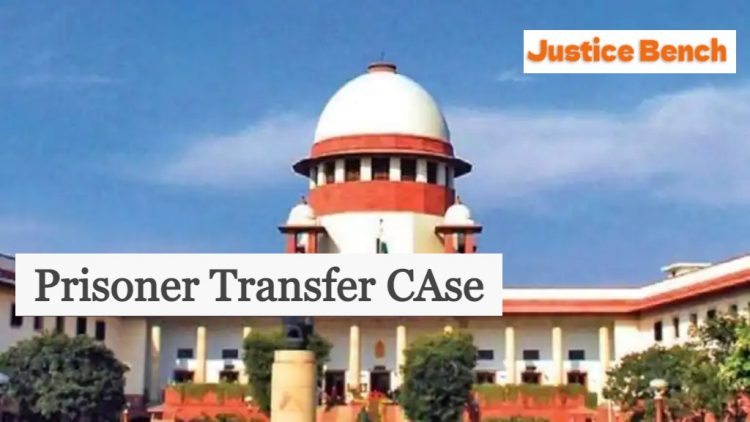 In the case of Sukash Chandra Shekhar v Union of India, the Supreme Court vacation bench of Justices AS Bopanna and Vikram Nath ordered that alleged conman Sukesh Chandrashekhar be transferred from Tihar jail to a different prison outside Delhi on Friday. After Chandrashekhar claimed that Tihar officials were threatening his life, the Court issued the order.

“Without entering into the rival contentions, it would be appropriate to transfer the Petitioners to some other jail so to allay the apprehension of all concerned“,

Chandrashekhar was rumoured to be living a lavish lifestyle inside Tihar jail, where he was detained after being charged with cheating, extortion, and money laundering.

Chandrashekhar’s lawyer, Senior Advocate Meenakshi Arora, told the Supreme Court that a number of Tihar jail officials had been arrested for accepting bribes as protection money, and that Chandrashekhar had been threatened inside the jail.

The case will now be heard on June 20 to determine which prison the conman can be transferred to.