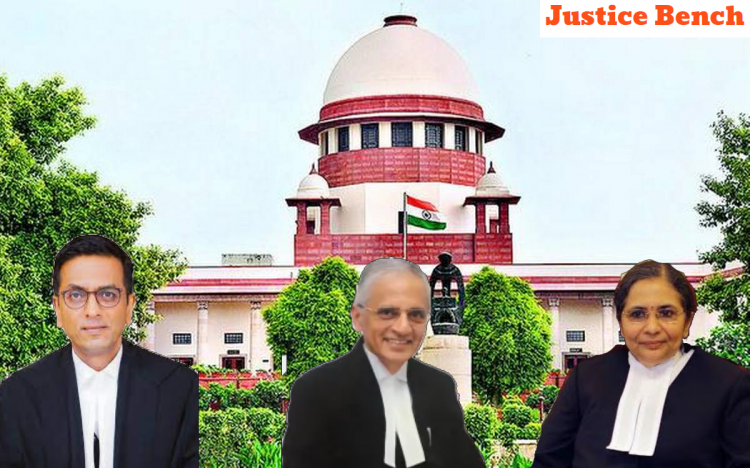 The bench of Justices DY Chandrachud, AS Bopanna, and Bela M. Trivedi, observed that the “term” execution in Section 35(1)(a) Registration Act means that a person signed a document after fully understanding it and consenting to its terms.

Further, the court also stated that if an individual admits to signing a document but denies executing it, accordingly the Sub-Registrar is required to refuse registration in accordance with Section 35(3)(a) of the Registration Act.

In the present case, the petitioner Veena Singh allegedly signed two contracts with a developer, Gujral Associates. Later, the petitioner was said to have executed a sale deed in favor of the developer based on the agreement to sell and the payment of the remaining sale consideration. The developer registered the sale deed with the Sub-Registrar-I of Bareilly.

The petitioner Veena Singh appeared and filed an objection in writing, requesting that the incomplete and forged sale deed not be executed In response to a notice from the Sub-Registrar. Besides She claimed that the developer had harassed her into signing the sale deed for her property and that they had provided her with misleading and false information in order to get her to sign the papers, even forcing her to conceal the transaction from members of her own family. The Sub-Registrar accepted these objections of the petitioner and refused to order the sale deed’s registration.

While The High Court dismissed the writ petition, allowing the parties to petition the civil court for a declaration that the sale deed was obtained through fraud and was therefore null and void.