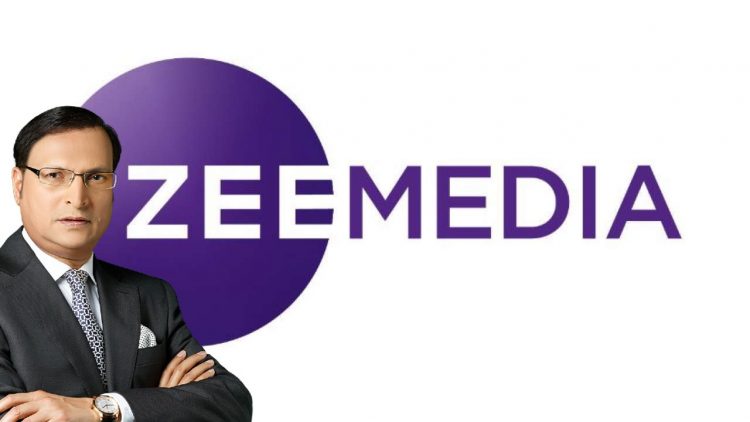 In the case of Zee Media Corporation Ltd v. Rajat Sharma & Anr, journalist Rajat Sharma and his news network India TV gave the Delhi High Court an assurance on Tuesday that they had taken down the 1993 episode of the programme “Aap Ki Adalat” with former Shiv Sena leader Balasaheb Thackrey from all platforms.

Justice Jyoti Singh received assurances from the seasoned journalist and the station that they would not rebroadcast the episode. The assurance came as Sharma and India TV were being sued for copyright infringement by Zee media, the owner of news networks like Zee News and Zee Hindustan.

In its lawsuit, Zee claims that on June 25 and 26, 1993, India TV aired an episode of “Aap Ki Adalat” starring Thackrey that Zee TV had originally created and aired. This occurred during the political unrest in Maharashtra. Through Trust Legal’s partners Ritwika Nanda and Rupali Gupta, Zee has launched a lawsuit. Joy Basu is in charge of them.

Justice Singh made a comment on Sharma and India TV’s timing of the episode during the hearing (during the political crisis in Maharashtra).

Sharma’s senior advocate, Sandeep Sethi, testified in court that the episode had been removed and that they had no plans to use it. According to Sethi, Sharma worked for Zee when the episode was created, and when he launched his own channel, an agreement was established allowing him to use the format and the term “Aap Ki Adalat” on his own platform.

Zee has countered that since it holds the rights to more than 140 of the show’s episodes produced between 1992 and 1997, India TV should be prohibited from airing and distributing the episodes that were broadcast on Zee TV on any other platforms.

With regard to Zee’s request for an injunction against India TV involving all 140 episodes of the show, the court has now allowed Sethi time to get guidance. On September 20, the matter will now be heard.