For healthy development, a child requires time with both parents: HC of Bombay 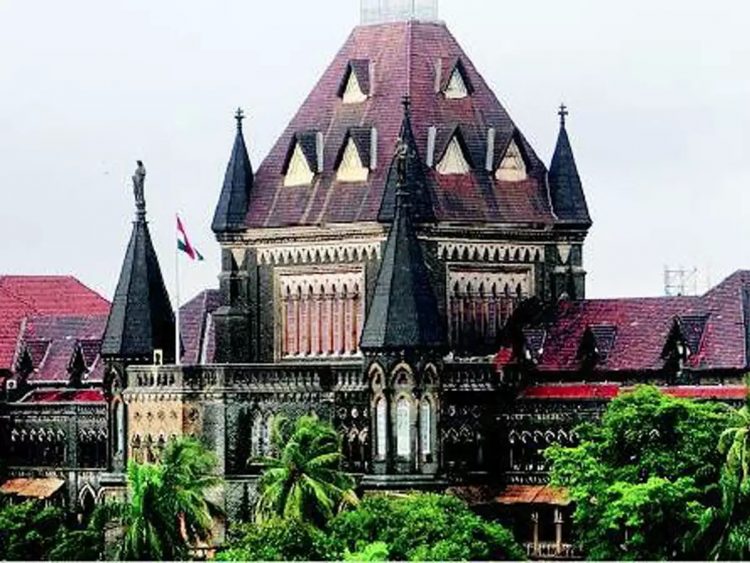 For healthy development, a child requires time with both parents: HC of Bombay

What is important to be seen is whether the child has love and affection towards the parents rather than the other way round,

The Bombay High Court recently stated that a child requires the love and affection of both parents, while allowing a father to have overnight access to his child in a custody struggle with his wife.

The mother of the child approached vacation comprising judge Justice Milind Jadhav in protest of a trial court judgment allowing the father overnight access to the child.

For their proper development, children require the love, understanding, and company of both parents, as emphasized to the Court.

“The parties in this case should not forget that both parents have common responsibilities, most importantly been together would be an ideal case but even if they are separated they still have to helm the primary responsibility of upbringing and development of the child. For this, the child requires the love, affection and quality time to be spent with both the parents. Leaving apart the acrimony between the parties before me, at this stage the most important focus should be aimed at the development of the child…”

As a result, the Court upheld the lower court’s ruling.

“What is important to be seen is whether the child has love and affection towards the parents rather than the other way round,”

The wife began the divorce process, which included applications for custody and maintenance.

The family court awarded the father overnight access to the child from May 17 to 30, 2022, while the divorce proceedings were pending.

This was challenged in High Court by the mother in the current case.

After conversing with the youngster in his chambers, Justice Jadhav concluded that the child’s attachment with his father is strong based on the child’s demeanour and body language.

The child’s hearing senses were pulled to what the father was saying, according to Justice Jamdar.

“There was no trust deficit between the two or any fear shown by the child.”,

the judge recorded in the order.

The Court adjusted the dates on which access was permitted after 7 days had passed since the family court order was issued, upholding the lower court’s decision.

From May 24 until June 5, the child was allowed to be with his father.

As a precaution, the father was told not to take the child on any trips or vacations outside of India.