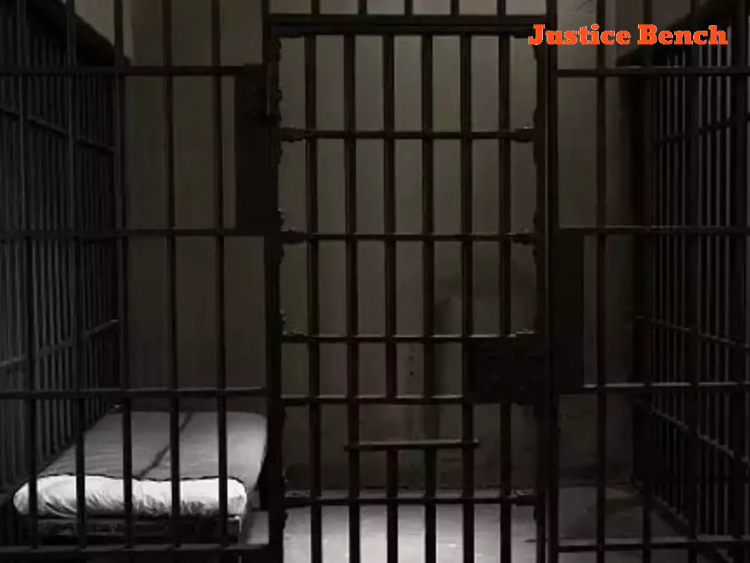 Recently, The District and Sessions Court in Kolhapur sent Advocate Gunaratna Sadavarte to four days of police custody in connection with a case filed at the Shahupuri police station for making derogatory and inflammatory remarks after the High Court of Bombay upheld the Maratha reservation.

the Orders are passed on Thursday

On Wednesday, Advocate Sadavarte was arrested by Kolhapur Police after requesting custody from Girgaon Court, where the Advocate was in judicial custody in connection with an attack on the residence of NCP chief Sharad Pawar by state transport workers.

According to District Judge V P Gaikwad. Dilip Patil, Until Monday Advocate Sadavarte is being held in police custody, a Maratha activist, filed the complaint, which prompted Shahupuri Police to file an FIR under Section 153A of the Indian Penal Code. A similar case was filed in Solapur and Pune.

According to Rane and Kasture, Advocate Sadavarte’s remarks should be investigated in order to determine his motivation for making such remarks. Sadavarte claimed that he is being harassed by false accusations based on remarks he made several years ago.

Meanwhile, the Satara Court has granted the lawyer bail in the case involving alleged defamatory remarks made by Rajyasabha MPs Udayanraje Bhosale and Sambhajiraje Chhatrapati.